At least 27 Palestinians have been injured by the zionist police’s fire in Jerusalem, Palestine’s Red Crescent said. 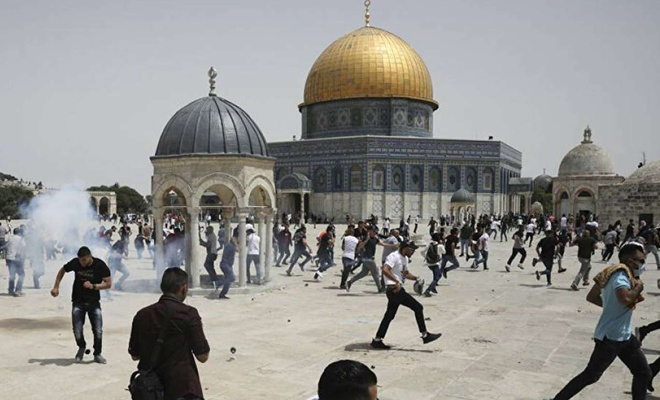 The number of Palestinians injured in the zionist police’s attacks in Jerusalem rose to 27.

Four of the injuries have been taken to hospitals, according to Palestine’s Red Crescent said.

The slogans included incites against Palestinians and Arabs and insults against the Prophet of Islam, Muhammad peace be upon him. (ILKHA) 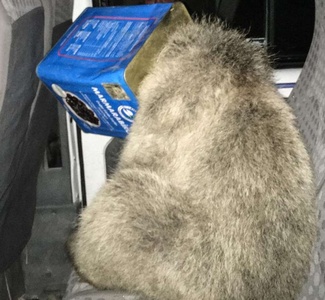 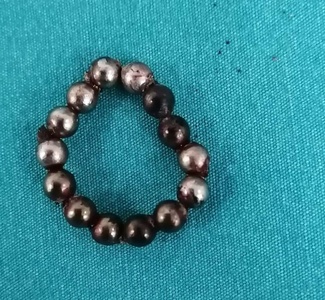 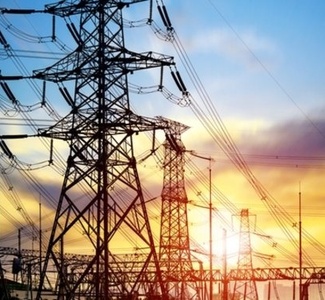 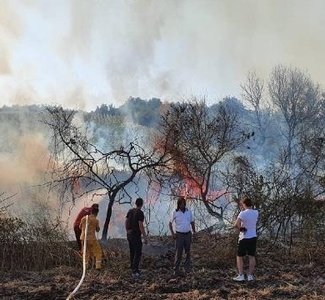 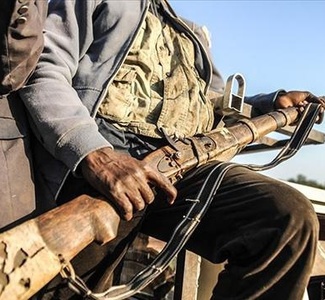 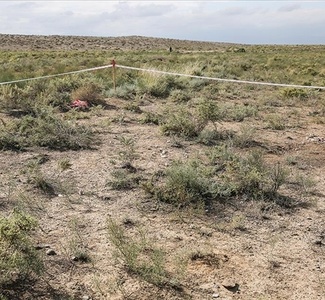 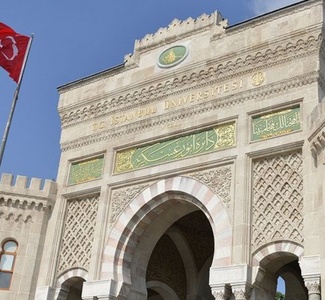 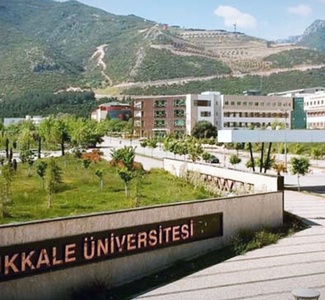 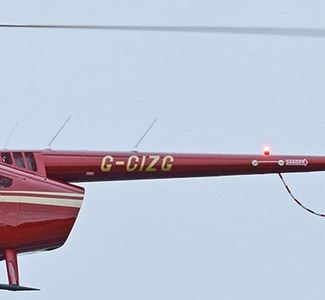 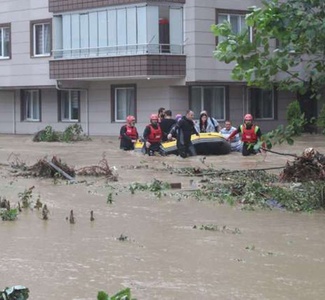