Turkey’s President Recep Tayyip Erdoğan, who is on his way from Baku to Shusha for his official visit, met with President Ilham Aliyev of Azerbaijan in the city of Fuzuli. 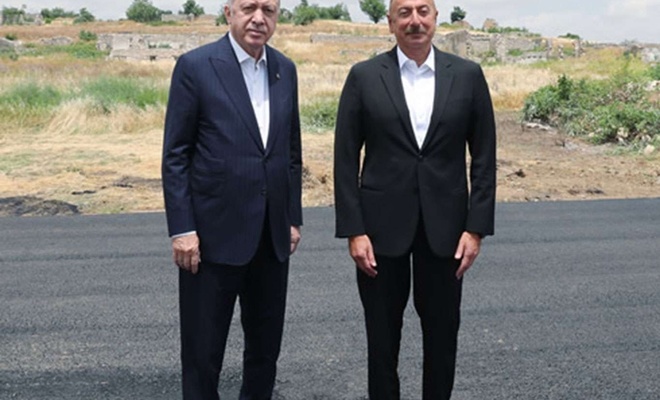 Leaving Baku for Shusha early in the morning, President Erdoğan met with President Aliyev during a stopover in Fuzuli.

The two leaders chatted for a while and left for Shusha in the same vehicle. (ILKHA) 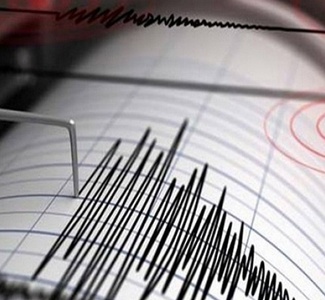 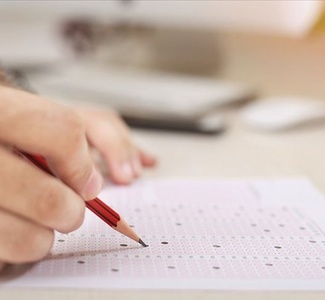 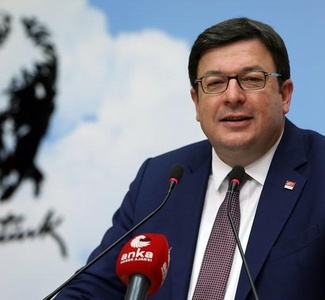 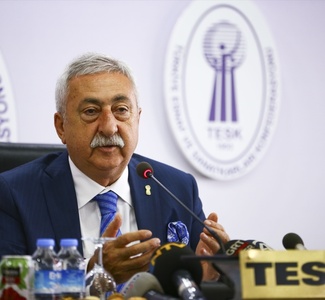 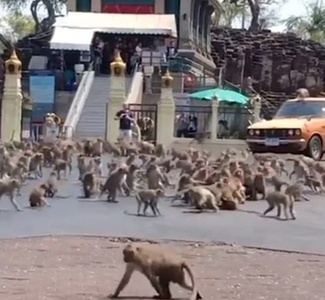 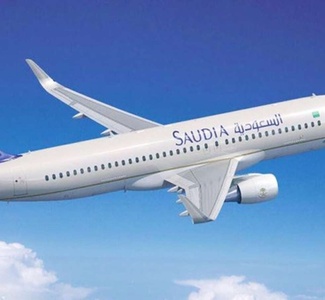 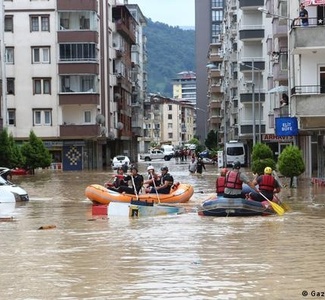 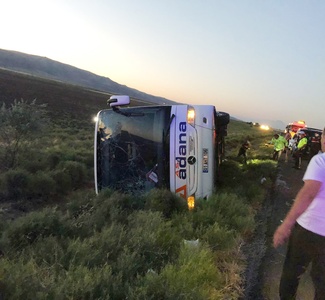 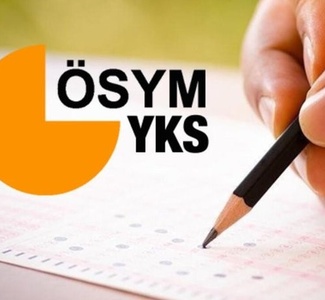 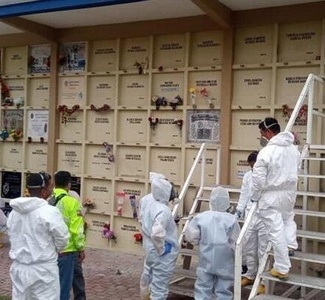