Qatar has pledged $500,000 for the reconstruction of Gaza following an 11-day conflict with the zionist occupation regime. 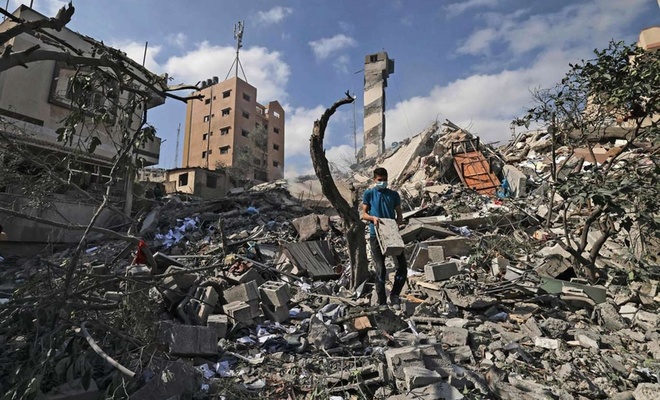 On its official website, the Qatari Gaza Reconstruction Committee said that the Prince of Qatar, Sheikh Tamim bin Hamad Al Thani issued directives to provide half a billion dollars in support for the reconstruction of Gaza.

The committee explained the funds would be used to help the Palestinians in Gaza face the new life challenges which resulted from the last round of Israeli attacks and to contribute to rebuilding and rehabilitating the affected service facilities and infrastructure, as well as the homes that sustained destruction or damage.

The worst exchange of fire in years between the Palestinian resistance and the Israeli occupation army in the coastal enclave started on May 10 following a series of Israeli provocations and violations in east Jerusalem, especially after police forces violently stormed the Aqsa Mosque compound and savagely assaulted Muslim worshipers.

In 11 days of deadly and destructive aggression, zionist aerial and artillery attacks on Gaza claimed the lives of 254 Palestinians, including 66 children, and wounded more than 1,900 people, according to the health ministry in Gaza. (ILKHA) 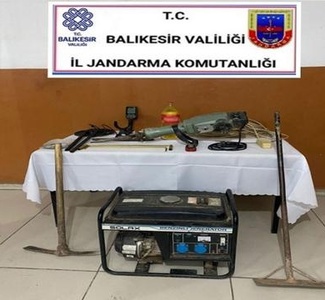 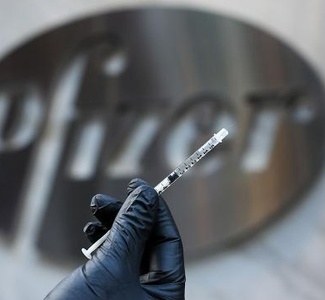 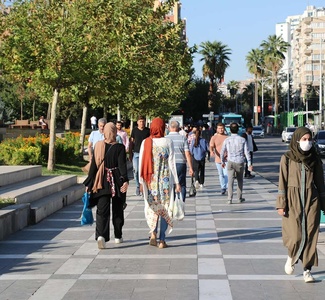 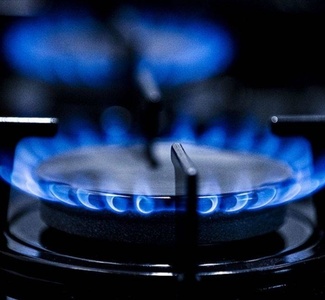 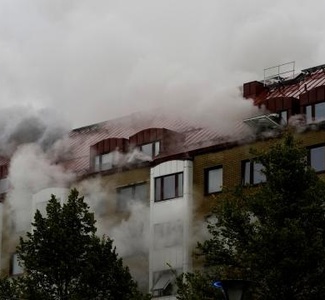 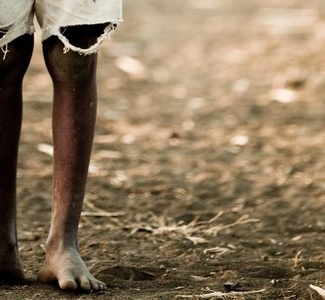 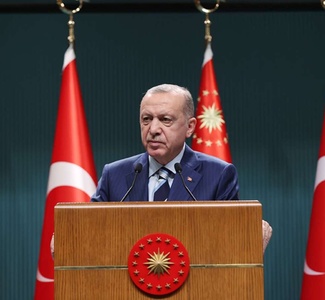 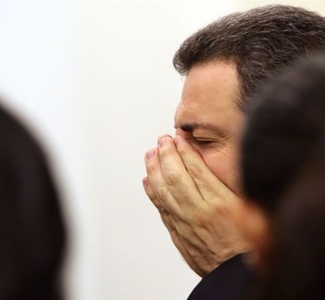 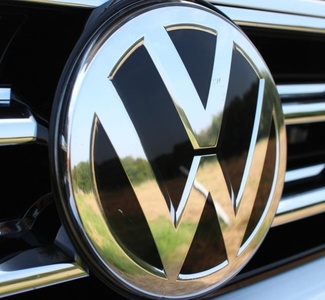 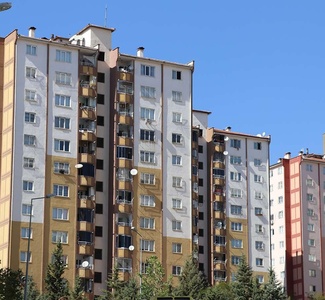