The body of this innocent Palestinian child, Mariam Telbani, was finally recovered from the rubble of her house which was heavily bombarded by the zionist jet fighters. 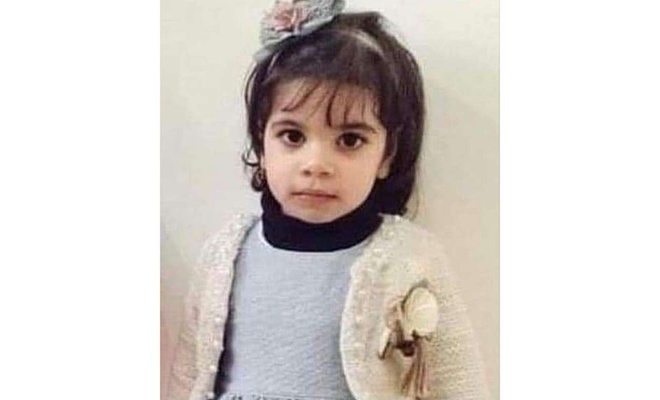 In the early hours of Wednesday morning, as the family of pregnant Palestinian journalist, Reema Saad, was fast asleep in their apartment in the Gaza City neighborhood of Tal al-Hawa, a zionist regime warplane hit the residential building.

Reema and four-year-old Zaid were killed on the spot, while Reema’s husband, 30-year-old Mohammed al-Telbani, was taken to a hospital in intensive care.

According to the Palestinian Ministry of Health, since Monday, 10 May, 243 Palestinians have been killed, including 66 children and 39 women, while 1,630 have been wounded. (ILKHA) 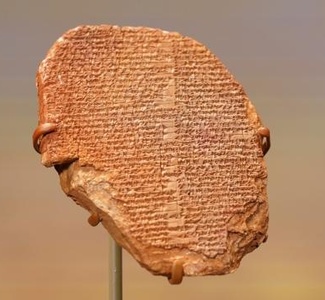 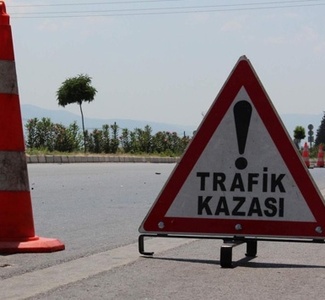 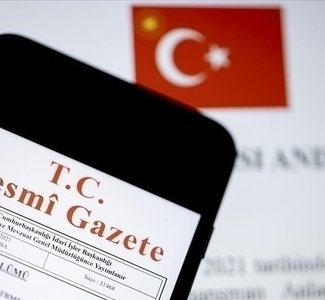 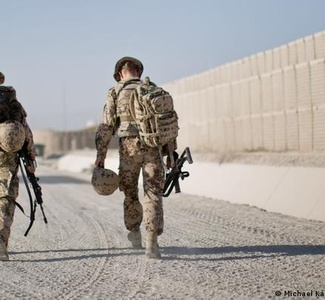 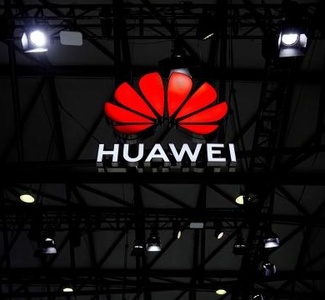 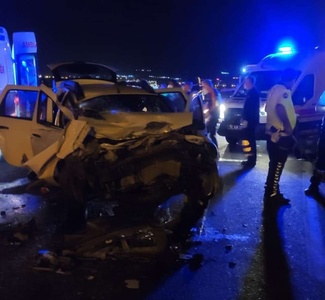 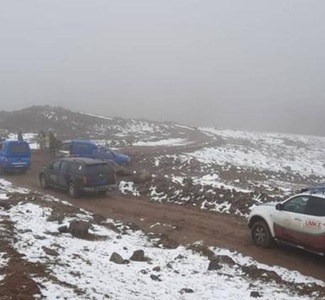 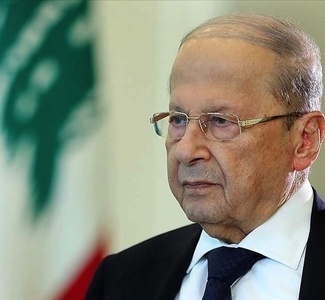 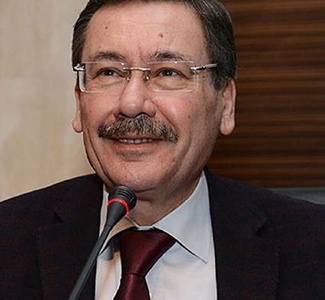 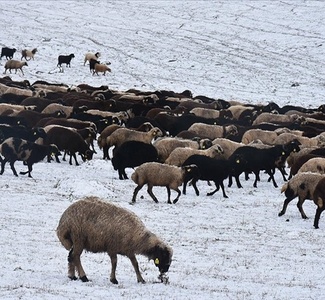