HÜDA PAR Batman Provincial Directorate made a public statement to protest the attacks of the zionist occupation regime on Gaza and Masjid-i Aqsa. 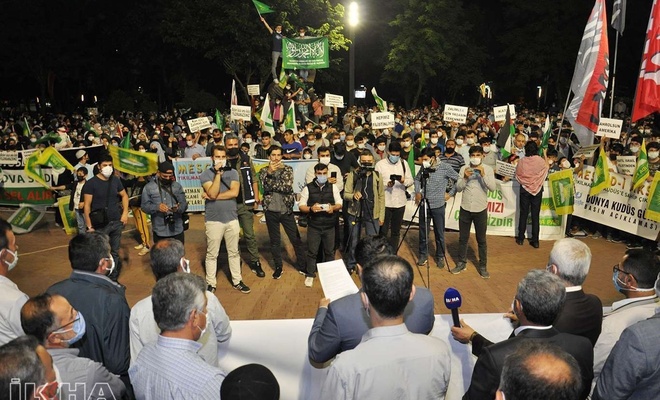 Thousands of people who participated in the press release once again censured the zionist occupation regime’s brutal attacks.

The crowd, who unfurled Palestinian flags in the event, carried banners expressing their strong disproval to the occupation regime’s atrocities.

Reading the press release in the program, HUDA PAR Batman Central District President Muhammed Şerif Durmaz said that Islamic towns have been facing the attack of the occupation regime for nearly 80 years.

Emphasizing that Jerusalem and Masjid-i Aqsa is not just a land or geography case, Durmaz continued as follows:

“Jerusalem is a matter of creed. It is the political and religious duty of all Muslims to liberate it from occupation and to protect it against attacks. Masjid-i Aqsa is experiencing one of the most difficult periods of occupation these days. Jerusalem has been under Zionist occupation for half a century and has been waiting for the Saladins who will liberate him. The zionists are rehearsing to occupy the Masjid al-Aqsa and Jerusalem completely and remove the Muslims from here completely. The occupiers derive this recklessness and arrogance from the lack of unity of Muslims and from the rulers of some Islamic countries who have betrayed the Jerusalem cause and entered into relations with the zionists. “

“The rulers of Islamic countries should stand against invasions and attacks”

Stating that steps should be taken beyond condemnation, Durmaz said, “Let's engage in solidarity with our brothers who resist the occupation in Palestine, house by house, street by street so that the occupation plan of the Zionists remains in their grip. The rulers and peoples of all Islamic countries should stand against these invasions and attacks altogether, without distinction. The Organization of Islamic Cooperation, whose foundation purpose is to liberate Jerusalem, should take steps beyond condemning. “

Stating that concrete steps should be taken, Durmaz continued his statement as follows:

“Countries such as Turkey, Iran, Pakistan, and Malaysia should lead this movement. Not just a statement and condemnation, concrete steps must be taken to end the occupation. This occupation must be ended by using all options, paths and methods. We have always been with our Palestinian brothers until today. We will continue to do so after that. We hereby express once again that we are ready to support every step to be taken for Jerusalem to attain its freedom. “

Later, the people in the square formed a convoy of hundreds of vehicles to support the resistance in Jerusalem and toured the streets of Batman.

Batman residents in their homes supported the vehicle convoy by turning on and off their lamps.

The convoy then quietly dispersed. (ILKHA) 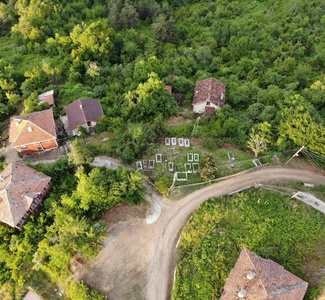 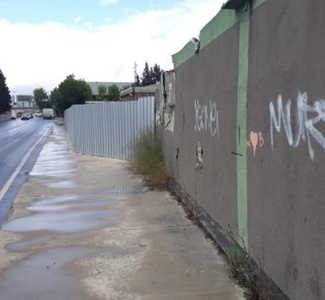 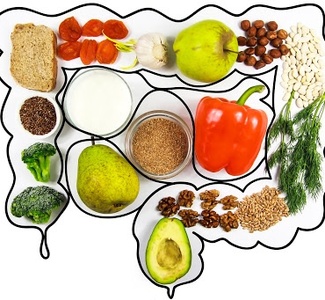 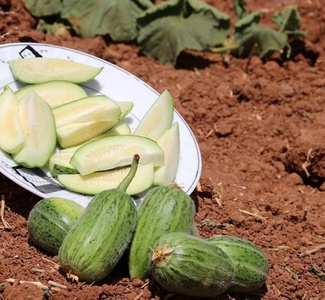 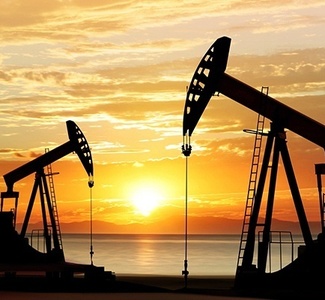 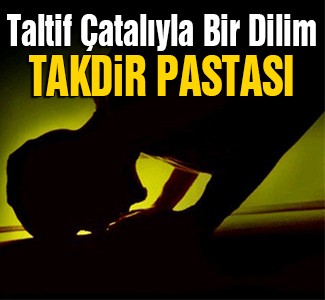 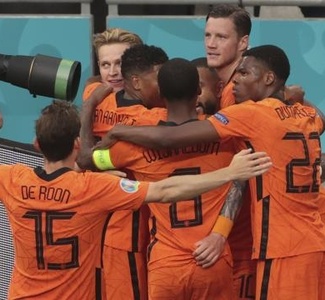 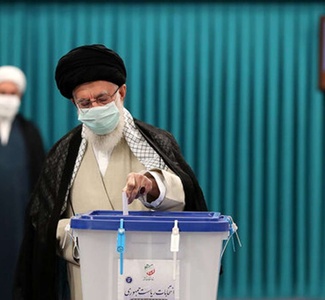 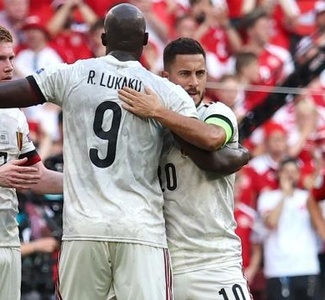 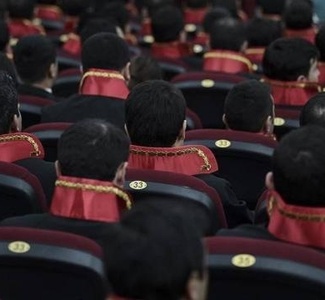