Turkey: We will defend Palestinian rights

Turkish presidency’s Director of Communications Fahrettin Altun issued a statement from his social media account regarding a post shared by zionist regime’s US embassy alleging that “israel’s attacks are aimed at defending itself”. 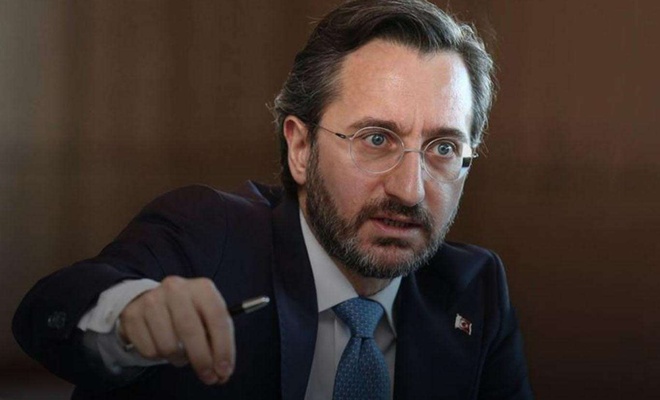 Altun reacted to the distortions of the truth in the post shared by the Embassy of Israel to the US, which “defended israel’s oppression, occupation and attacks on Al-Quds, Al-Aqsa Mosque and Palestinians” by revealing the realities.

Expressing that, in reality, the territories of Palestinians were occupied, they were oppressed, their most fundamental human rights were violated, and a large number of Palestinians, especially children, lost their lives in the attacks of israel, the Director of Communications noted the following:

“Imagine a state that steals and occupies the land. Imagine innocent civilians denied basic human rights. Imagine women, children, and elderly harassed daily. Imagine the human dignity of a people violated. We will defend Palestinian rights! Imagine the most sacred temple is attacked on the most sacred day of that religion. Imagine pilgrims to the Vatican are attacked by fanatics who are aided by armed forces. Imagine Christmas or Hannukah services in New York are interrupted by violence. Muslims will defend al-Aqsa! Imagine a peace process that only results in the deepening of occupation. Imagine people under occupation in Paris who cannot even hold elections. Imagine people in London denied their civil rights and freedom of movement. Turkey will stand with Palestinians!”

In his thread, Director of Communications Altun also shared photographs of armed Israeli soldiers forcibly arresting a young Palestinian child, kicking down the door of Al-Aqsa Mosque and pointing a gun at an elderly Palestinian. (ILKHA) 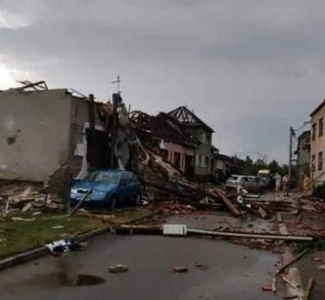 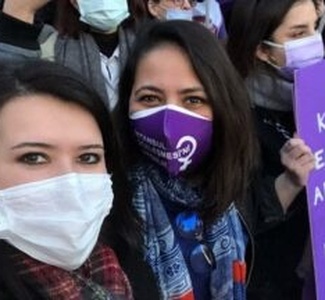 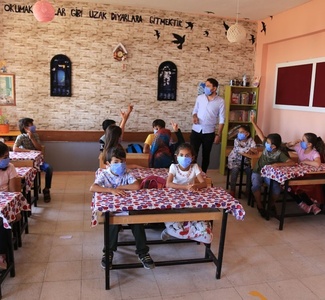 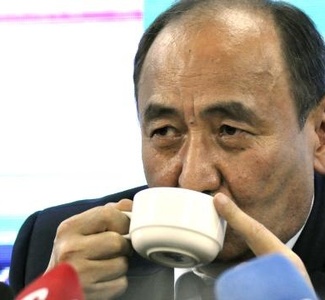 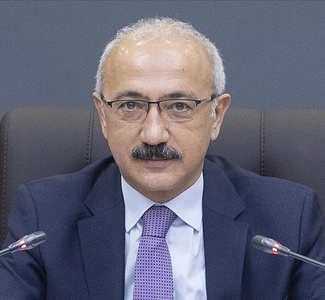 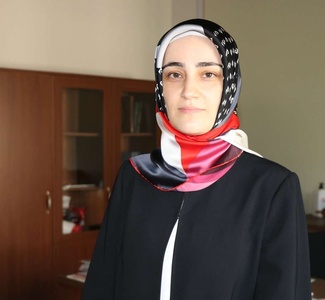 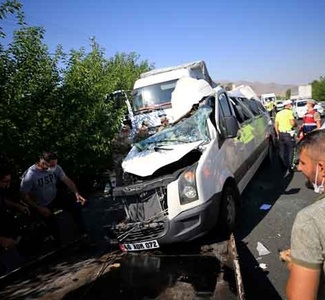 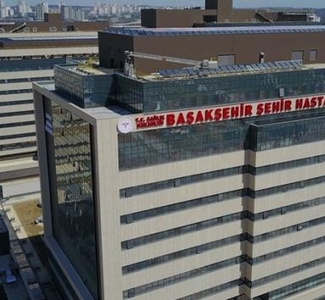 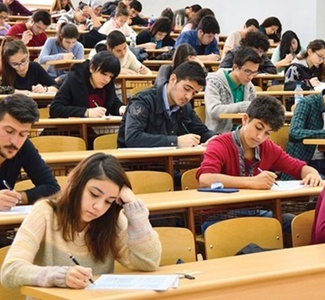 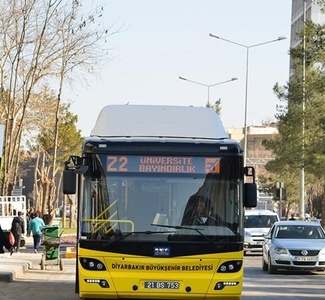