HÜDA PAR: Normalization with Egypt is not correct while executions continue

In his weekly statement on the foreign agenda, HÜDA PAR General Secretary Şehzade Demir evaluated topics such as political negotiation in Yemen, the US recognition of the “Armenian Genocide” and the crimes of the Egyptian brutal junta. 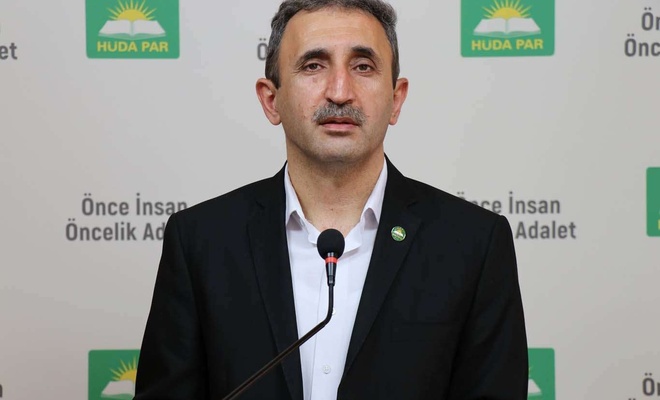 Emphasizing that the civil war in Yemen that started in 2015 has caused the deaths of tens of thousands of civilians, Demir said: “In order to prevent further civilian casualties in the country, which has turned into a proxy war, the political negotiation process should be started immediately. The calls for ‘political negotiation’ of Iran and Saudi Arabia, which played an active role in the Yemen War, are important. However, pressure should be placed on the conflicting parties in order for the negotiation process to start and yield results. Unless a full ceasefire is achieved, the negotiation process cannot be successful. In this respect, military support should be cut, the parties should be obliged to a ceasefire, and the embargo on civilian areas should be lifted. Otherwise, it will not be possible to end the humanitarian crisis. In this respect, it is of great importance that Saudi Arabia and Iran take concrete steps to ensure internal peace in Yemen. “

US recognition of 'Armenian Genocide'

Speaking on upon the US recognition of “Armenian Genocide”, Demir said: “The USA, which has carried out massacres, invasions, and destruction in the Islamic world for years, is trying to draw Turkey into the 'Zionist game' by describing the deportation in 1915 as 'genocide' after 106 years. The United States, which tries to make the zionists permanent in the region under the name of the Middle East Peace Plan and makes partners in the region with the betrayal of normalization by blackmail, wants to force Turkey to further its relations with the Zionists. The USA, which has made it a habit of manipulating countries with blackmail and sanctions, should not be bowed to. The USA, which is making alliance propaganda on the one hand and stabbing its allies on the other, must be distanced immediately. Especially the efforts to normalize with the Zionist regime should be dismissed and in response to the 'Armenian Genocide' rhetoric of USA, the support given by the USA to the genocide committed by the Zionists against the Palestinians should be expressed.”

Reminding that the putschist regime continues the executions even in the holy month of Ramadan, the month of charity and abundance, Demir went on to say: “Last week, it executed 17 innocent people and committed new persecution and massacre. An 81-year-old Muslim, paralyzed and unable to walk, was one of those who were executed for allegedly murdering the police by raiding the police station. This even shows how far from reality the accusations and trials are just a scene. Tens of thousands of innocent people, especially the Ikhwan leaders, are being held in very harsh conditions in prisons. While 76 people whose sentences have been finalized are waiting to be executed, 1288 people are tried with the death penalty.”

Stating that these executions are meaningful in a process in which relations with Egypt are tried to be improved, Demir said: “It will be meaningful if relations with Egypt are to be improved on the basis of stopping persecution and massacres. It is not correct to provide legitimacy to the putschist regime and to normalize relations in a process where pressure and executions continue against the opposition, especially Ikhwan. The necessary reaction should be given to these executions. The UN, international institutions and organizations, all Muslims and their governments should put all kinds of pressure on the Sisi regime to end this persecution, stop the executions and release the innocents in the prison.” (ILKHA) 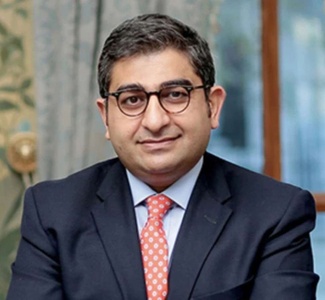 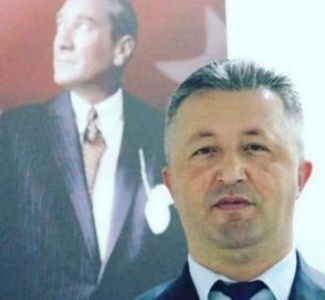 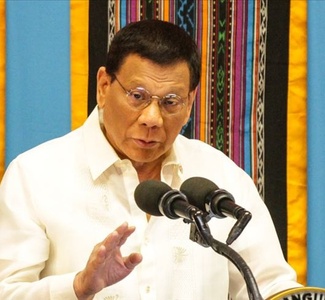 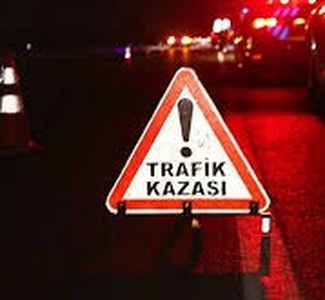 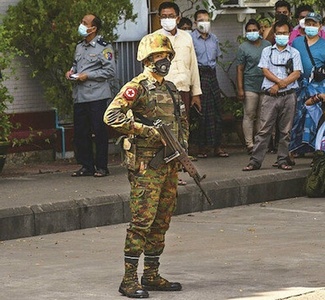 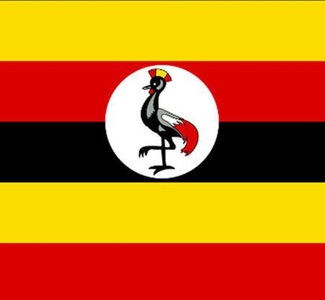 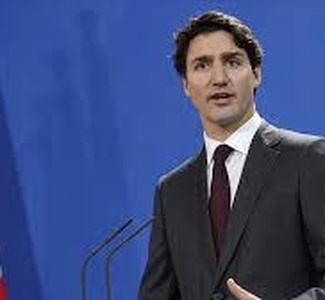 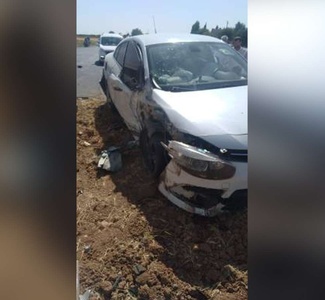 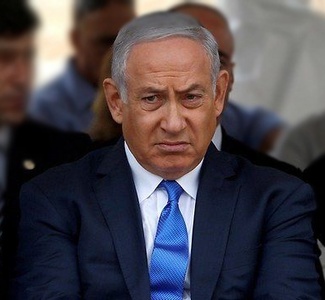 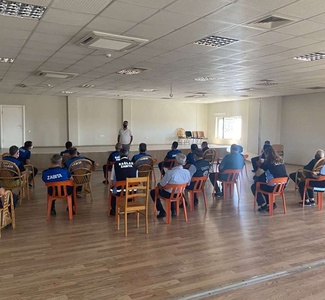