Indonesia's military announced that KRI Nanggala 402 submarine is missing near the resort island of Bali with 53 people on board. 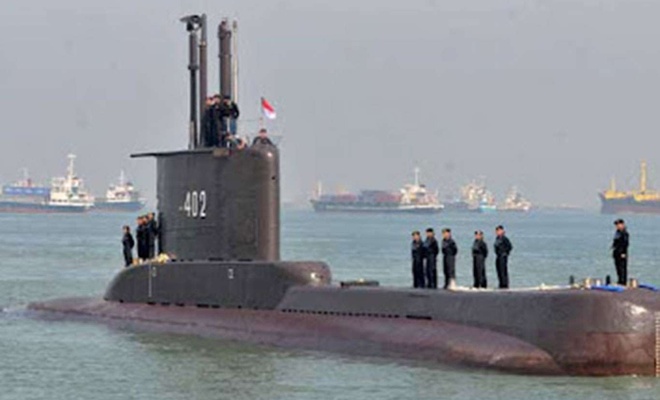 The German-built submarine was manufactured in 1979 and has been in service since 1981. 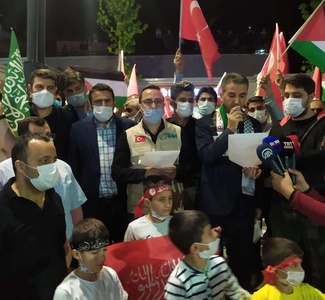 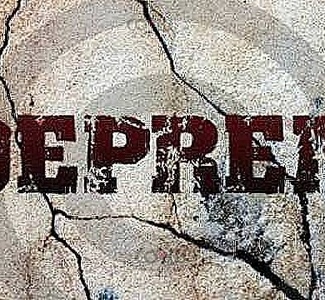 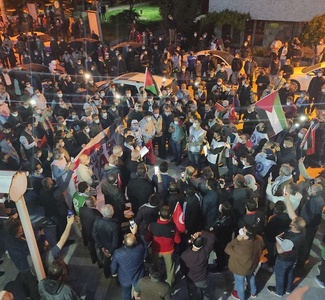 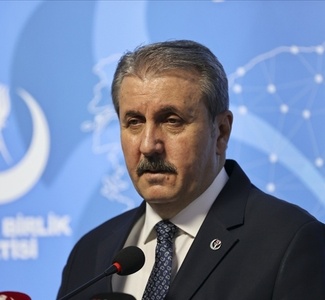 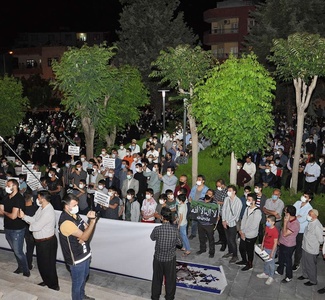 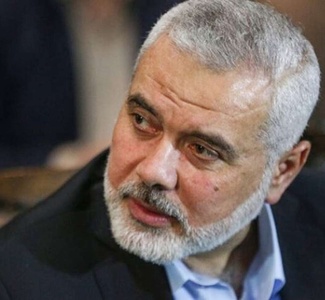 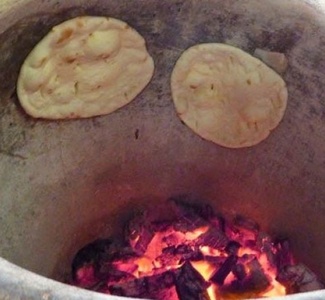 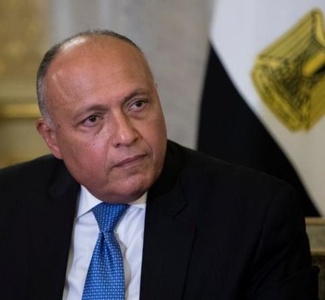 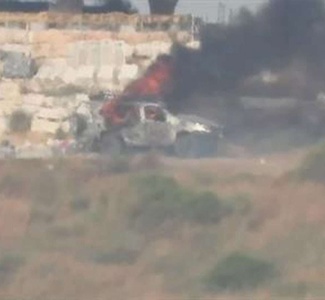 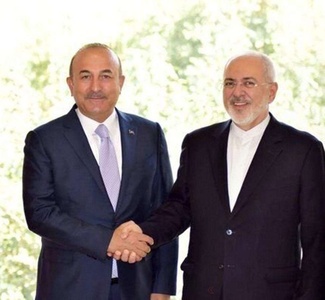