Myanmar Army has killed at least 138 people during peaceful protests against the military coup since February 1, Stephane Dujarric, spokesman for UN Secretary-General Antonio Guterres, told a press conference on Monday. 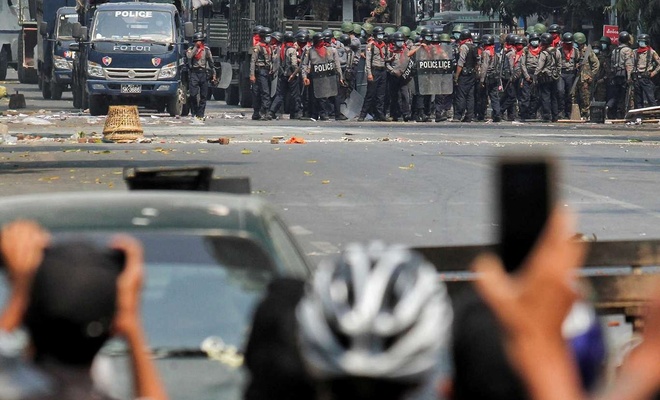 “In Myanmar, we saw a weekend filled with bloodshed. According to the UN Human Rights Office, to date, at least 138 peaceful protestors, including women and children, have been killed in the violence since 1 February. This includes 38 people who were killed yesterday, the majority in the Hlaing Thayer area of Yangon, while 18 people were killed on Saturday,” Dujarric said.

He also reminded that the Special Envoy of the Secretary-General on Myanmar, Christine Schraner Burgener, had issued a statement condemning the bloodshed.

A coup d'état began in Myanmar on the morning of 1 February when democratically elected members of Myanmar's ruling party, the National League for Democracy, were deposed by the Tatmadaw—Myanmar's military—which vested power in a stratocracy.

The Tatmadaw proclaimed a year-long state of emergency and declared power had been vested in Commander-in-Chief of Defense Services Min Aung Hlaing. It declared the results of the November 2020 general election invalid and stated its intent to hold a new election at the end of the state of emergency.

The coup d'état occurred the day before the Parliament of Myanmar was due to swear in the members elected at the 2020 election, thereby preventing this from occurring.

President Win Myint and State Counsellor Aung San Suu Kyi were detained, along with ministers, their deputies, and members of Parliament.

Civil resistance efforts have emerged within the country, in opposition to the coup, in numerous forms, including acts of civil disobedience, labor strikes, a military boycott campaign, a pot-banging movement, a red ribbon campaign, public protests, and formal recognition of the election results by elected representatives. (ILKHA) 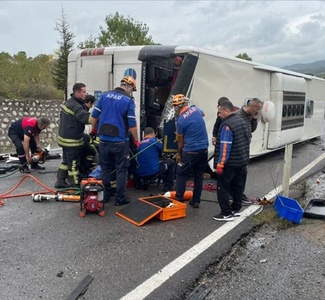 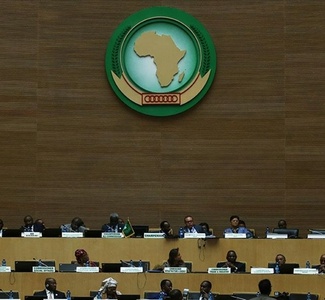 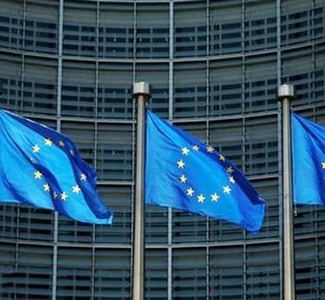 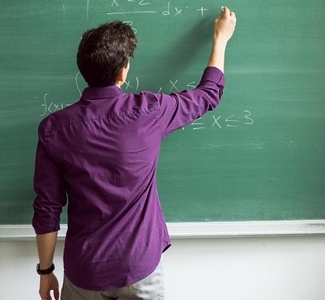 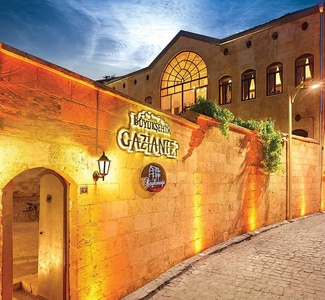 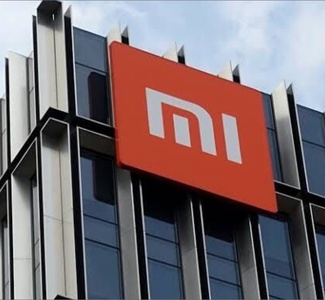 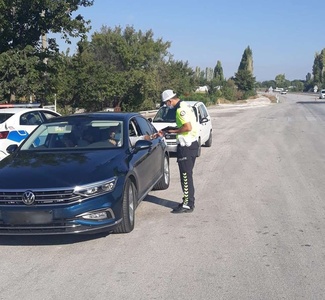 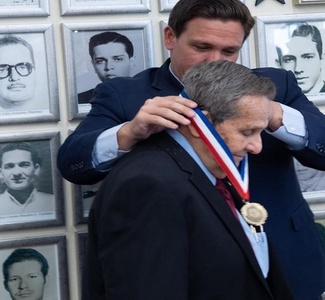 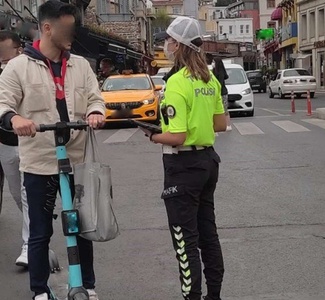 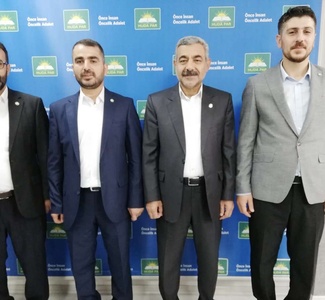