The woman who was beaten to death by her husband in front of the little girl was hospitalized with a head injury in the Canik district of Turkey northern Samsun province. 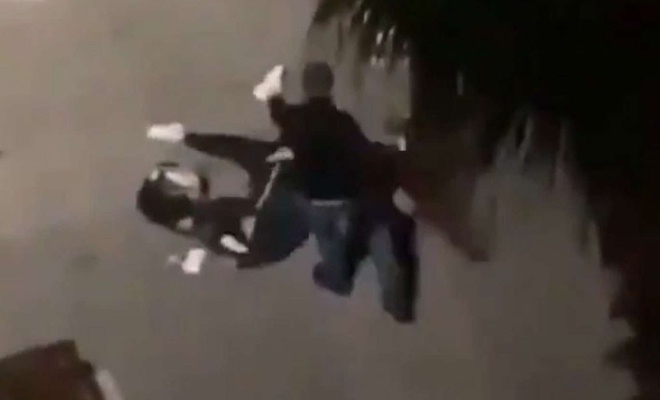 The violent images of the man who brutally kicked the woman lying on the ground triggered massive outrage on social media.

The country’s Justice Minister Gul announced that the perpetrator had been taken into custody.

“An investigation has been launched into the incident which revealed one of the most despicable examples of violence against women in Samsun,” Gül said.

According to the official reports, more than 400 women were killed in 2020 by their partners, families and relatives in Turkey. (ILKHA) 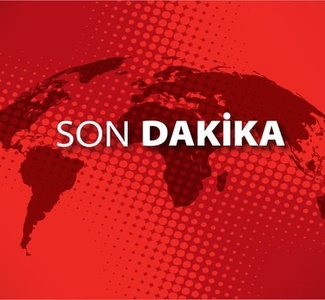 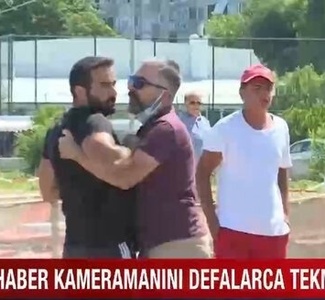 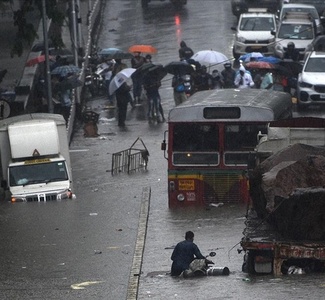 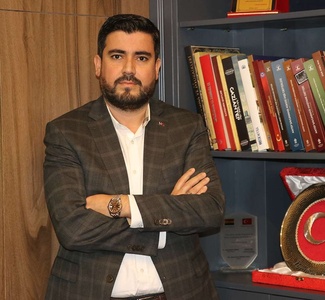 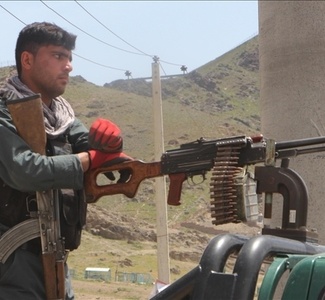 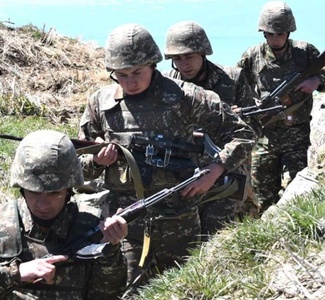 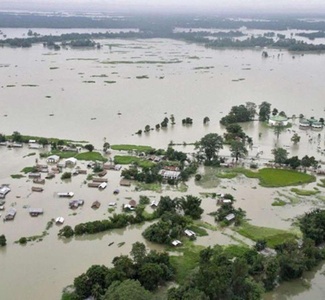 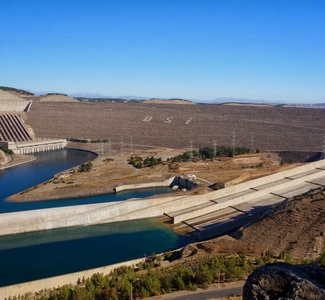 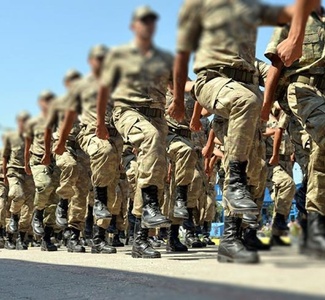 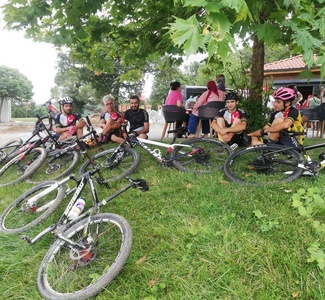