Turkey: Sinovac vaccine has efficacy of 83.5%

The COVID-19 vaccine developed by China’s Sinovac Biotech has an efficacy of 83.5% based on final Phase III trials, Turkish researchers said. 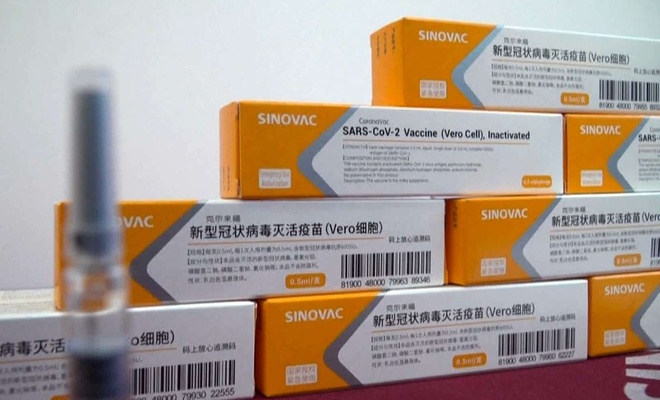 The final efficacy rate was based on 41 infections, 32 of which had received a placebo, according to the Phase 3 trials by the Hacettepe University in Ankara.

Phase III results from an interim analysis of a small sample were announced by Turkey on 24 December 2020 with an efficacy of 91.3%.

Turkey signed a contract to buy 50 million doses of CoronaVac in November 2020. The country approved emergency use on 13 January and President Recep Tayyip Erdoğan received his first dose of CoronaVac at Ankara City Hospital. (ILKHA) 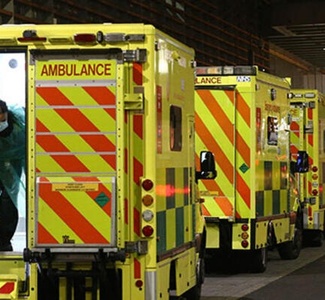 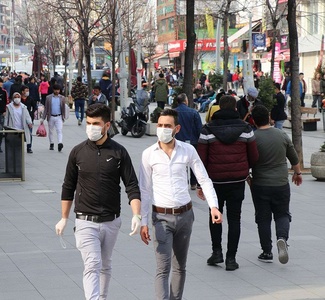 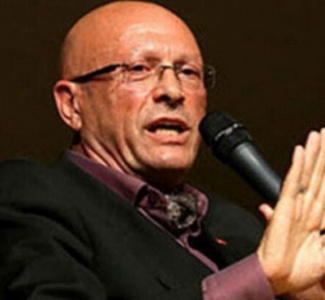 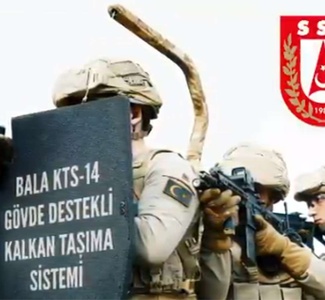 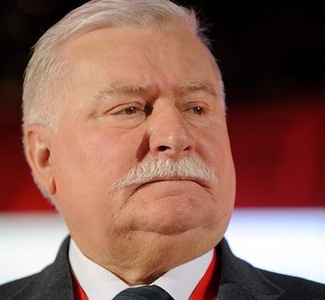 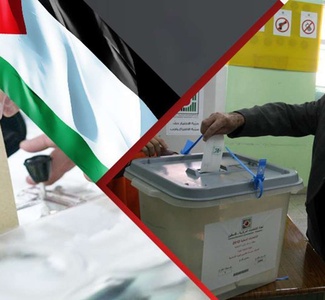 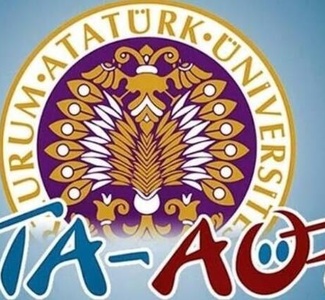 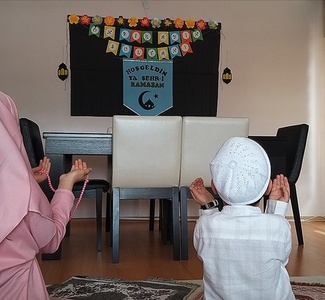 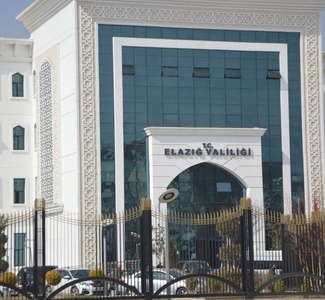 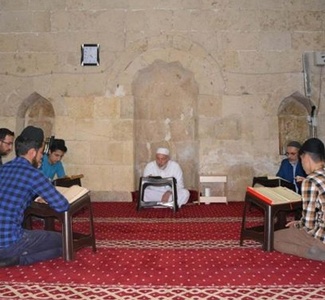