Iraqi security forces found the truck that was used to launch the missile, according to local reports. 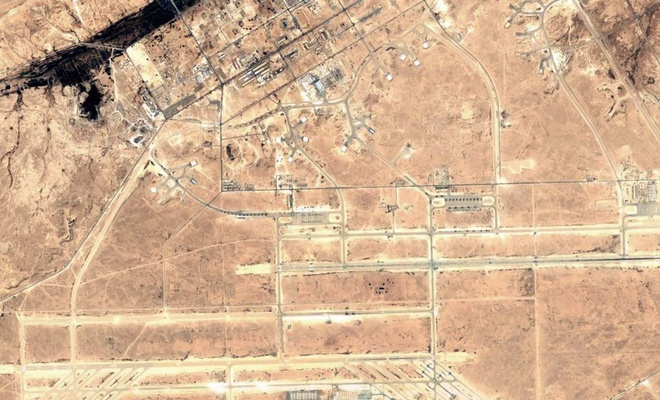 The sources reported that at least 10 katyusha rockets fell on the Ain Al-Asad airbase in Iraq, which hosts US forces and forces from the international coalition.

The attack didn’t result in any casualties, an Iraqi security source said.

Ayn al Asad is an Iraqi Armed Forces and the United States Armed Forces base located in Al Anbar Governorate of western Iraq.

On January 7, 2020, the airbase came under an Iranian ballistic missile attack in retaliation for the killing of Quds leader Qasem Soleimani in a U.S. airstrike a few days earlier. (ILKHA) 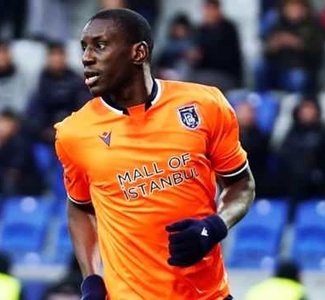 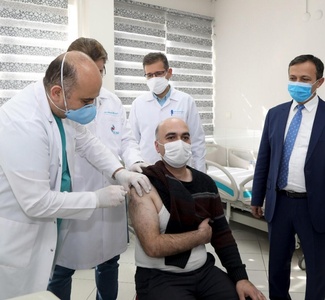 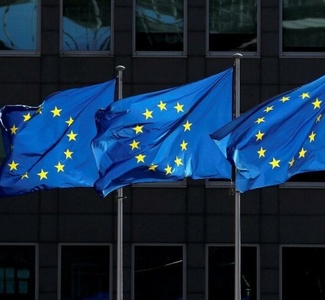 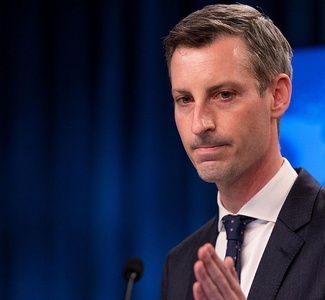