HÜDA PAR issued a press release regarding twin suicide attacks that killed at least 32 civilians in Baghdad, the capital of Iraq. 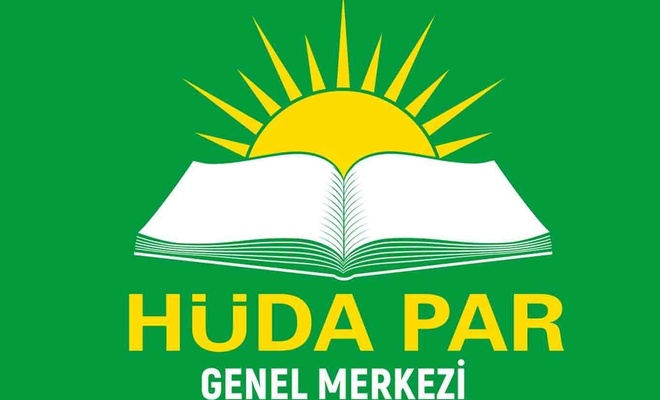 “Hundreds of thousands of people have been killed and millions of civilians have been displaced in Iraq since 2003 when the United States occupied the country, which continues to pay the price of the occupation. The political stability could not be ensured in the country, where sectarianism is fueled by the occupation, and civilians continue to be targets in all regions,” HÜDA PAR said.

Drawing attention to the fact that suicide attacks were carried out shortly after the U.S. had announced that it was reducing the number of troops in the region, HÜDA PAR said that some pawns had taken into action to prevent Iraq from gaining its independence.

On Thursday, twin suicide bombs targeted a busy market in central Baghdad, killing at least 32 civilians and injuring 110 others. (ILKHA) 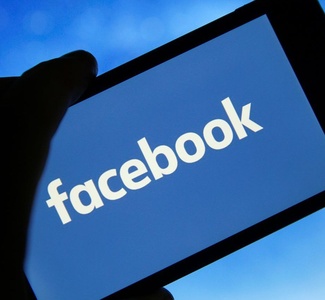 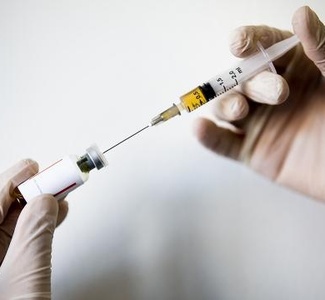 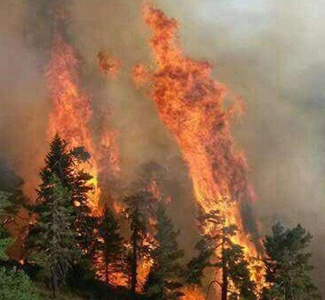 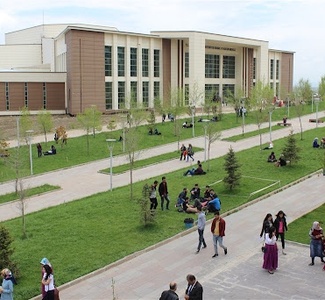 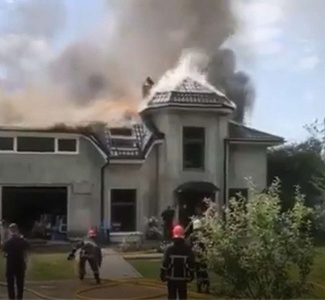 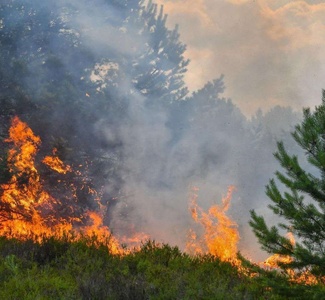 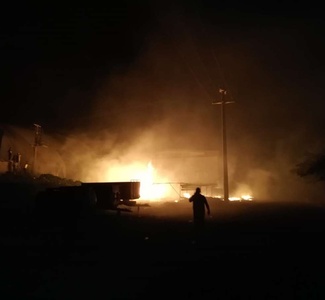 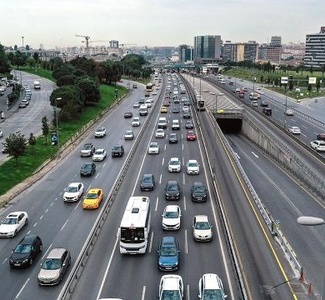 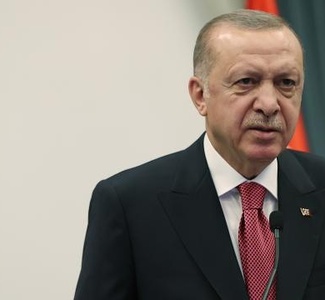 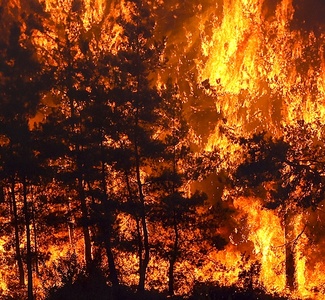