Zimbabwe's Foreign Minister Sibusiso Moyo died a day after testing positive for COVID-19, confirmed George Charamba, acting chief secretary to the president and cabinet, in a statement on Wednesday. 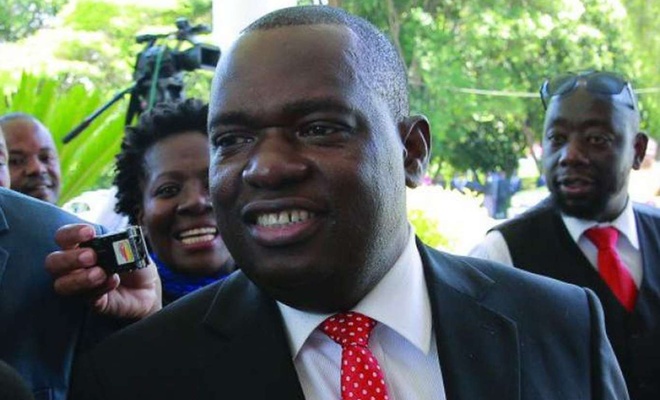 “His Excellency the President, Cde E.D. Mnangagwa, regrets to announce the passing on early this morning of Dr S.B. Moyo, our Minister succumbed to Covid-19 at a local hospital,” the statement said.

Moyo becomes the third government minister to die from COVID-19 since coronavirus pandemic hit the country in March 2020.

Sibusiso Moyo was a major general in the Zimbabwe National Army, before being promoted to lieutenant general on retirement in December 2017. He was promoted from brigadier general to major general by former President Robert Mugabe in January 2016.

On 15 November 2017, following the house arrest of Mugabe the previous day, Moyo gave a statement on state broadcaster Zimbabwe Broadcasting Corporation, denying that a coup had taken place, stating that “the president... and his family are safe and sound and their security is guaranteed”, and that the military were “only targeting criminals around (Mugabe) who are committing crimes... that are causing social and economic suffering in the country”.

Moyo went on to say that “As soon as we have accomplished our mission, we expect that the situation will return to normalcy.”

On the 18 November 2017, Moyo gave a vote of thanks to all Zimbabweans that marched in solidarity to remove Mugabe outside State House.

The announcement role he played of the army stepping in to remove Robert Mugabe as the president of Zimbabwe earned him the sobriquet “General Bae”.

Due to Moyo's public role in ending the Mugabe regime, there was speculation in the Zimbabwean press that Moyo was tapped by Mnangagwa as his successor.

Moyo was married to judge Loice Matanda who is also ZACC chairperson. (ILKHA) 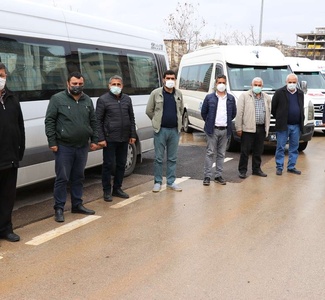 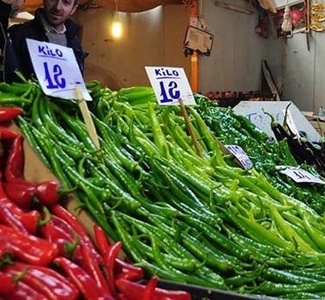 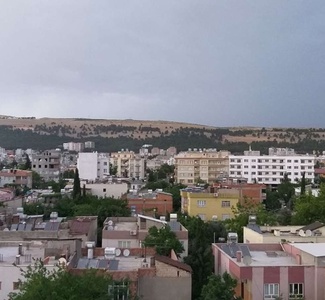 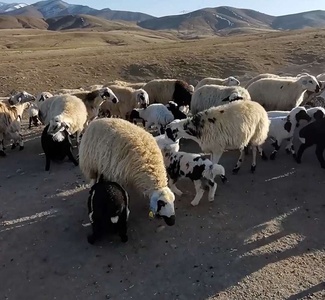 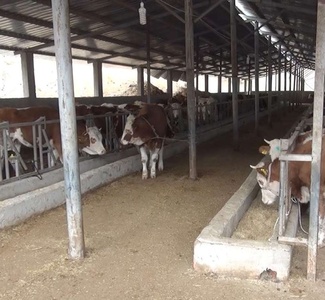 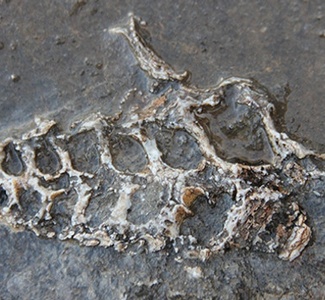 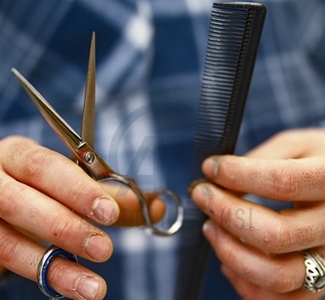 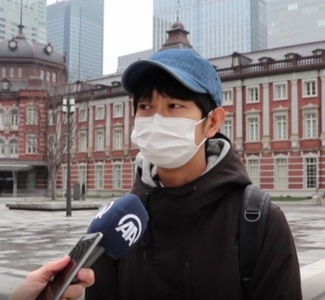 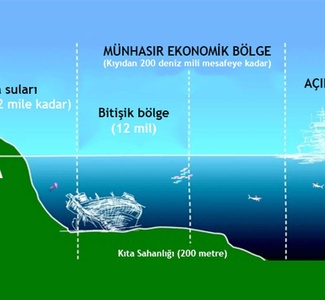 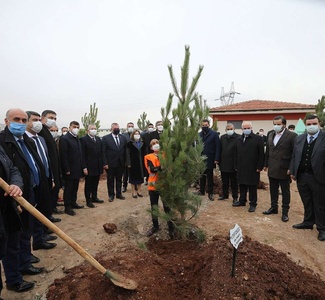