Palestinians have the right to defend their occupied land, HAMAS says

The member of HAMAS’S political bureau Ezzat al-Resheq has reiterated the Palestinian people’s legitimate right “to defend every inch of their occupied land, liberate the heroic prisoners [from Israeli jails], and purge Jerusalem and the Aqsa Mosque 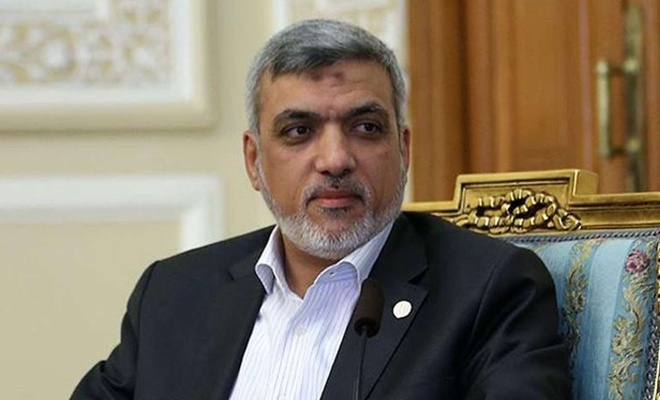 “Palestine is a cross-cutting issue for our Arab and Muslim nations because it represents a strategic depth for them and any political penetration of this depth poses a threat to their unity and stability and serves only the enemy that targets their wealth and capabilities,” the HAMAS official said.

“The Palestinian cause, with its political and humanitarian dimensions, is a just issue and the rallying around a national resistance project and a unified struggle program will help restore its vitality and liveliness in the Arab, Islamic and international arenas, extract our rights and liberate our land,” Resheq underscored.

“The zionist occupation of the Palestinian land is the most dangerous, criminal, unjust and persistent colonial entity in the world, and our nation and the world’s free people should work with all means and at various levels on criminalizing this occupation, exposing its crimes and making intensive efforts politically and through the media to back the Palestinian people’s steadfastness and help them end the occupation,” he added. (ILKHA) 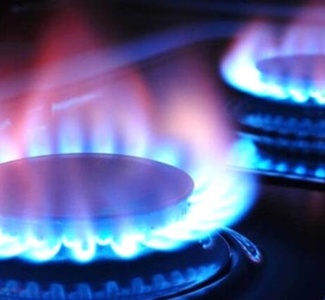 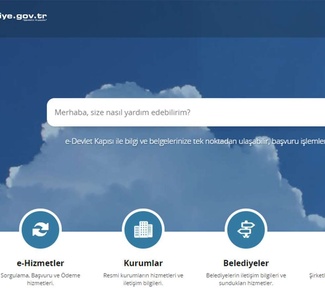 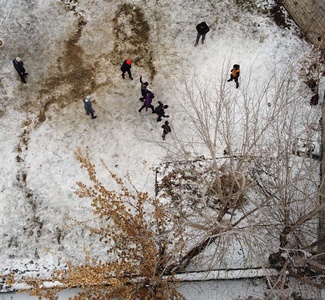 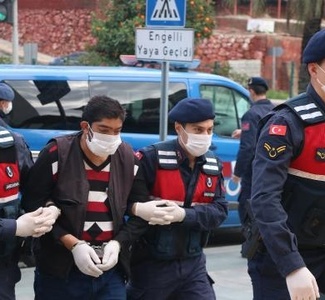 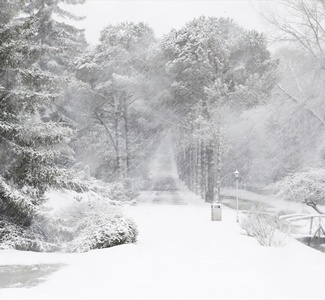 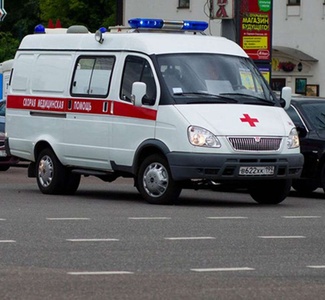 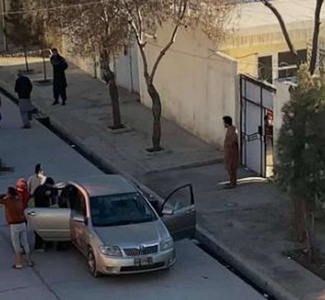 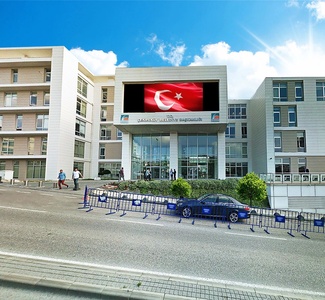 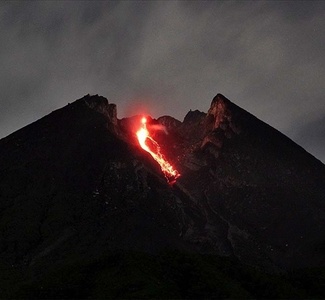 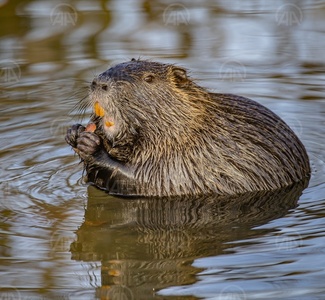