The eruptive activity at Lewotolok volcano in Indonesia continues

The eruption has prompted the evacuation of thousands of people, according to the local officials. 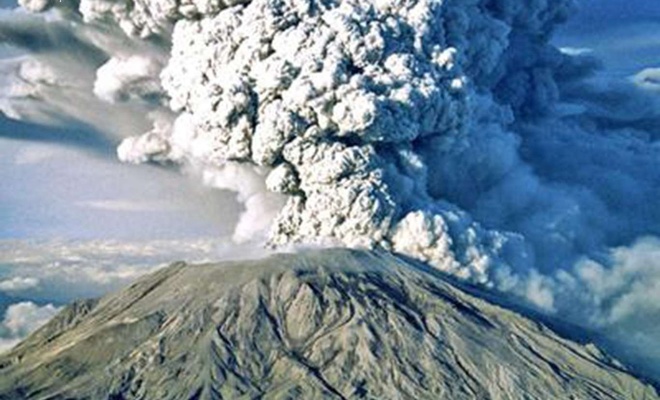 The eruption has exposed 487.8K people to the hazard, the local officials said.

The 5,423 meter Mount Ili Lewotolokis one of three erupting in Indonesia, along with Merapi on Java island and Sinabung on Sumatra island. 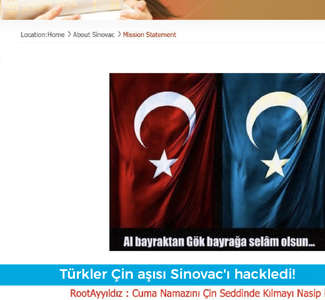 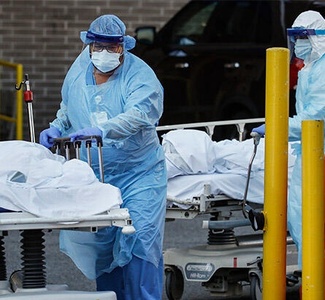 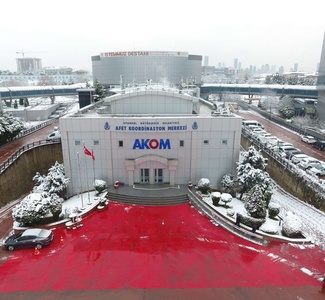 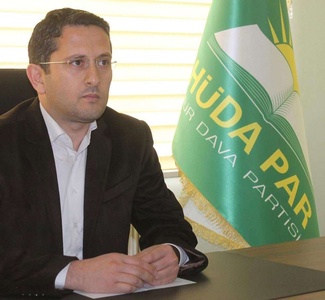 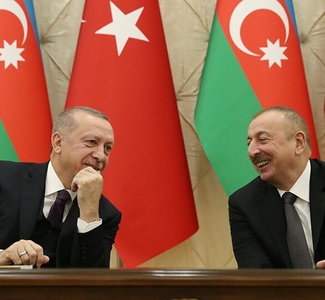 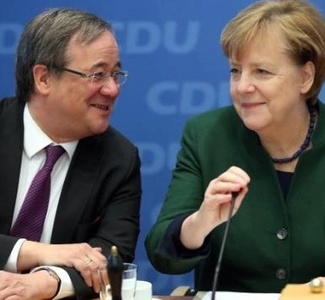 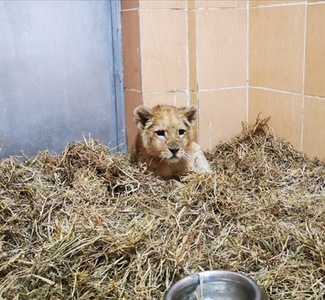 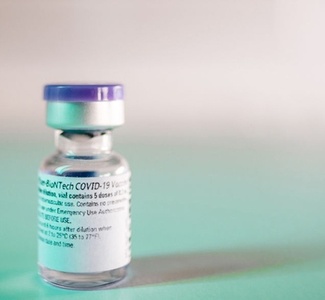 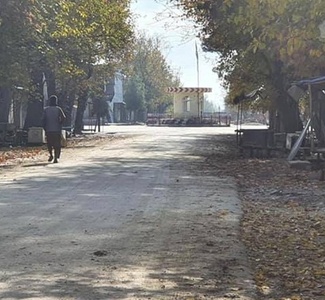 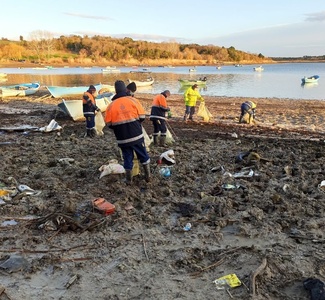