Sağlam: Scholars are remedy for the spiritual disease of Islamic world

​HÜDA PAR Chairman İshak Sağlam pointed out the importance of unity in Islamic World and the role of Islamic scholars in this regard. 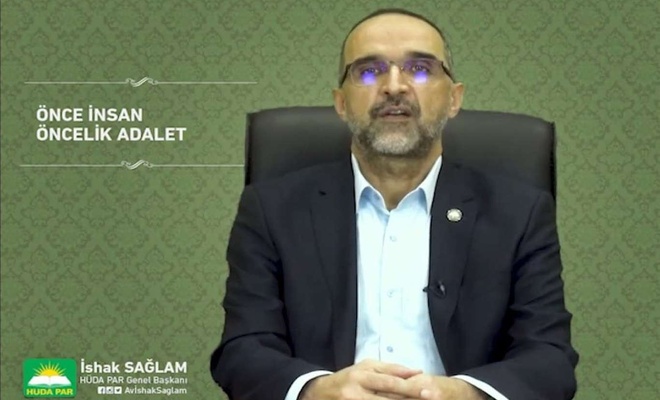 Speaking at the 5th Meeting of Islamic Scholars organized by İTTİHADUL ULEMA via video conference due to coronavirus pandemic, Sağlam said that the meeting was very important and precious.

“God willing, your activities will be a remedy for all troubles and diseases of the Ummah. I hope that this meeting, which are held every year, will be an instrumental in bringing about good deeds and liberty for Islamic world,” Sağlam said.

Sağlam went on to say: “Undoubtedly, Islamic scholars are inheritors of our dear Prophet Muhammad. They bear a heavy responsibility to educate the society. To build a virtuous and righteous society is possible only with scholars. The silenceness of the scholars is the spiritual death of the society. I hope that Islamic scholars would agree on the ways that relieve the troubles of the Ummah. Scholars, politicians and thinkers should work in cooperation in order to protect our spiritual values. The world of blasphemy, which couldn’t destroy our homelands with their tanks and cannons, is attacking our castles and borders with instigation, mischief and racism.”

“Scholars are remedy for the spiritual disease of the Ummah”

Urging Islamic scholars and academicians to be aware of the plots and plans against the Ummah, Sağlam continued his remarks as follows: “The works that have been conducted in this regard are undoubtedly important. Today, our countries and territories are trampled underfoot by imperialists. Our homelands were occupied by invaders. Our cities are being shelled with bombs and missiles. Our mothers and fathers are in tears all the time. At such times, we should stay away from disputes and conflicts, especially abandoning sectarian and tribal animosity. Unfortunately, such disputes cause conflict, division, war and envy among us. The treatment of this spiritual disease is the duty of scholars. Scholars are physicians of spiritual diseases of the Ummah."

Underlining that Scholars should give new generations hope, Sağlam added: “Our youths have lost their hopes. Especially they have lost their Islamic characters. They are searching for liberation in front of the doors of the imperialist countries. Our scholars and leaders have to tell the new generations that the liberation of Kurds is not in the ideology and thoughts of the United States and Europe. The liberation of the Kurds is only possible through the Justice of Islam. The imperialist forces and the collaborators who serve them have never been our friends, and they will never be.” (ILKHA) 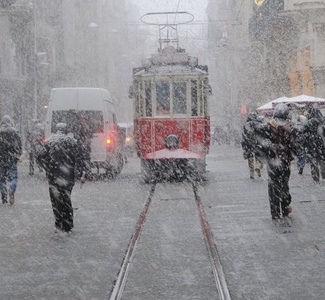 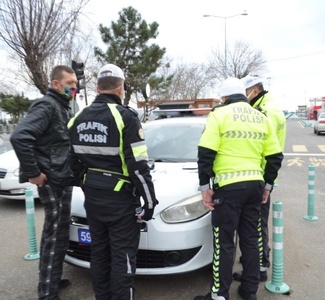 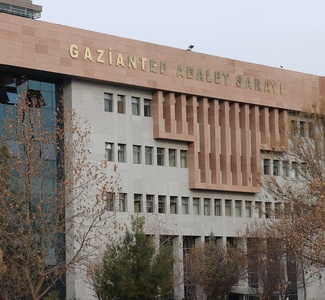 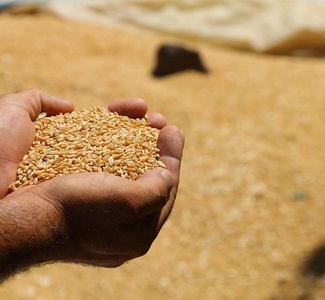 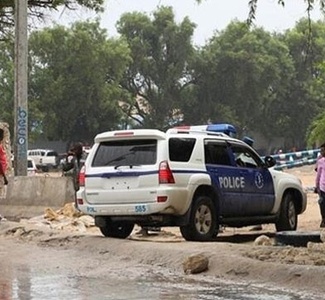 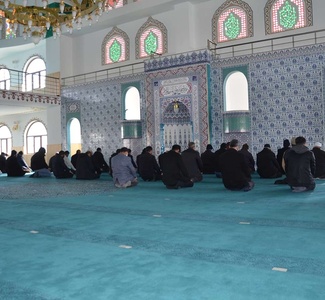 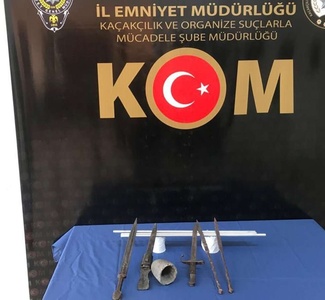 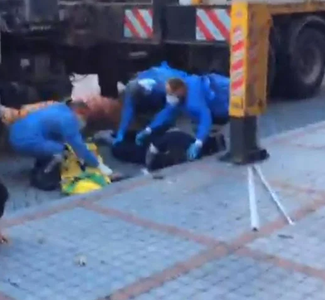 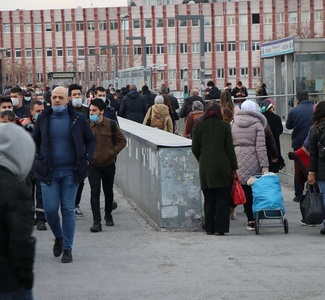 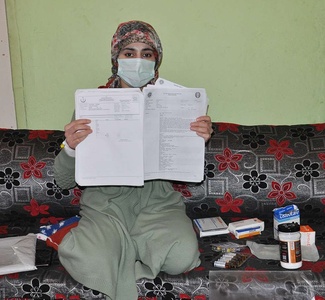