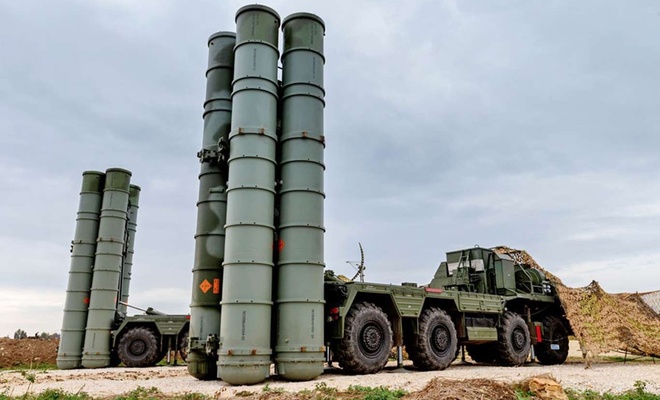 According to footages circulating on social media, a missile is fired into the sky in Turkey’s Black Sea province of Sinop where Turkish Army is expected to test its Russian-made S-400 defense systems.

There has been no official statement from the Turkish government yet.

After Turkey acquired the Russian S-400 missile system, the United States decided to end the F-35 deal before July 31, 2019.

Acting Defense Secretary Patrick M. Shanahan had warned Turkey that such a deal with Russia risks undermining its ties to NATO.

The US also threatened Turkey with CAATSA sanctions over Turkey's decision to buy the S-400 missile defense system from Russia. (ILKHA) 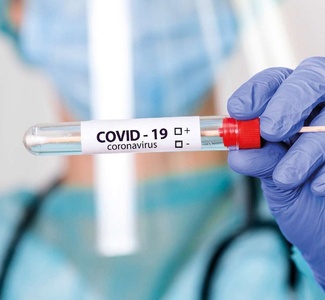 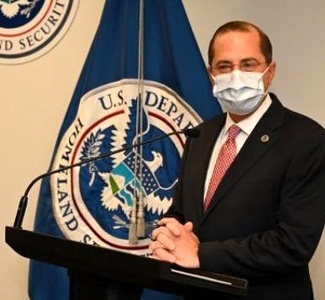 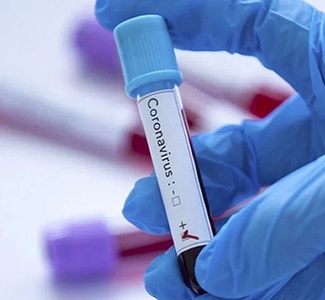 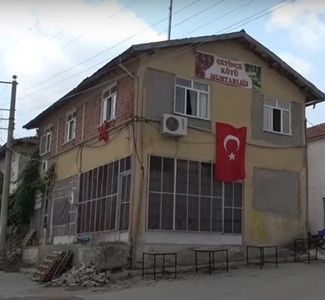 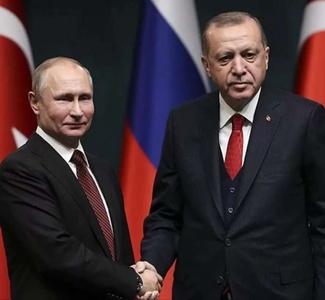 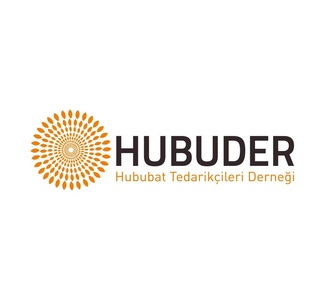 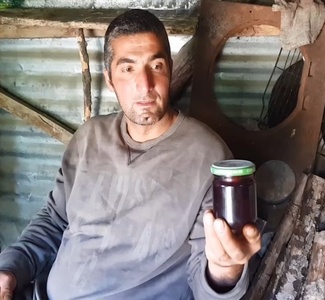 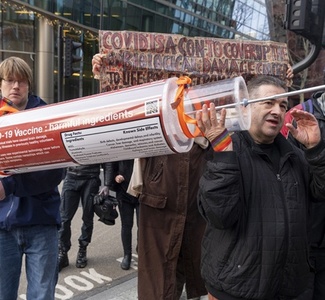 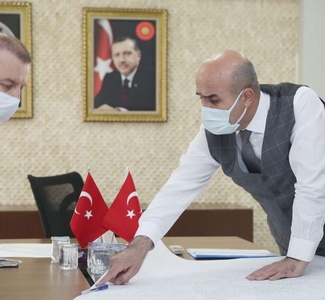 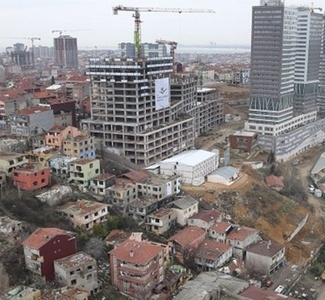