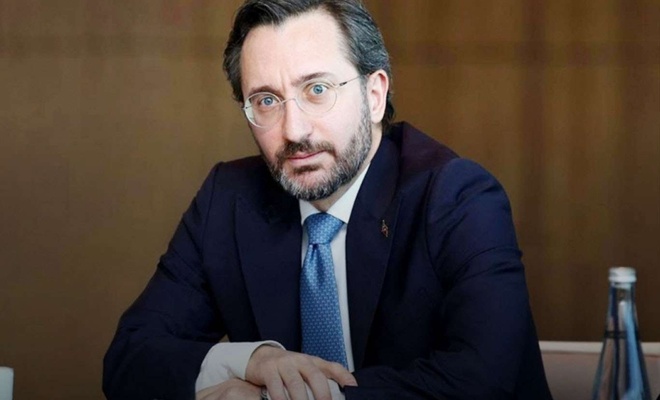 Fahrettin Altun, who sent a letter to his Greek counterpart, Stelios Petsas, stated that he strongly condemned the insult against President Erdoğan in a newspaper in Greece and urged the Greek government to call to account those responsible for this shamelessness.

In his letter, Fahrettin Altun said: “On behalf of the Government of the Republic of Turkey, I condemn in the strongest way the publication of insults against our President Recep Tayyip Erdoğan in a far-right newspaper’s front page.”

Noting that Turkey welcomed the statement made by the Greek Foreign Ministry yesterday, Altun said: “On the other hand, I would like to stress that these kinds of insults are subject to punishment under the Greek Penal Code; and urge the Greek government to call to account those responsible for this shameless and pitiful act.”

In his letter, Director of Communications Altun noted the following: “Insulting a foreign leader can only be a sign of despair and a lack of logic. This can be included within the scope of neither freedom of the press nor freedom of expression.”

“The Greek government should prevent attempts to intimidate Turkish journalists”

Fahrettin Altun said: "On this occasion, I urge the Greek government to take the necessary steps to prevent the constant and dangerous intimidation attempts against Turkish journalists in Greece, including TRT and Anadolu Agency employees, without further delay."

“Irresponsible publications in Greece do not serve peace”

Altun completed his letter with the following remarks: “The Government of the Republic of Turkey, which has repeatedly given the chance to diplomacy and a fair solution in the Eastern Mediterranean and is proud that many Greek journalists can work freely in our country, believes that neither the harassment or targeting of journalists nor the irresponsible behaviors of some publications in Greece serve the cause of peace.” (ILKHA) 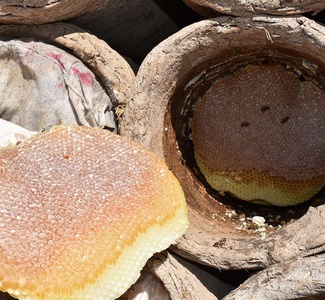 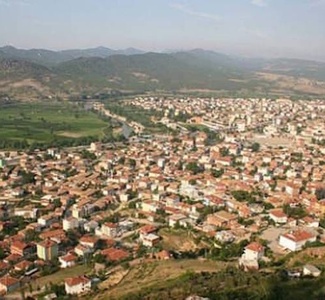 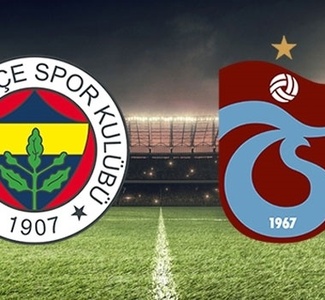 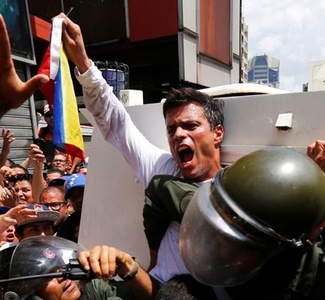 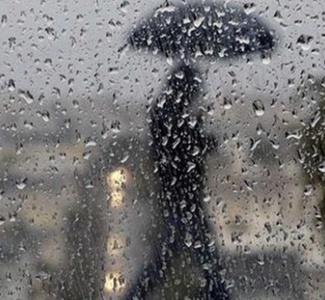 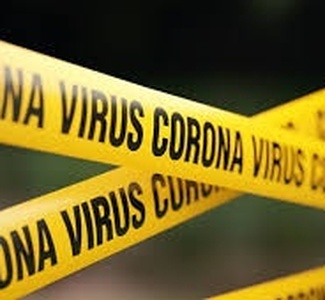 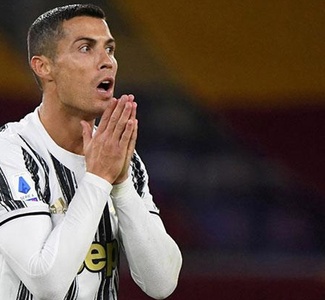 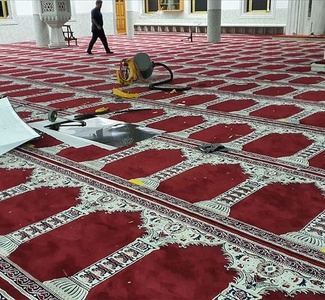 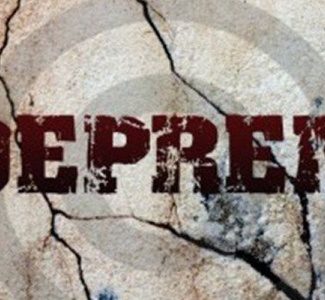 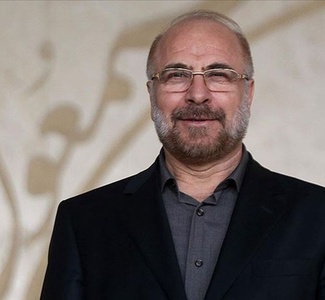