The body of Malak Nabih Khalil Jumah was found near Azaz on Sunday, according to the local sources. The body of a minor Kurdish young woman, Malak Nabih Khalil Jumah, 16, was found by people of Darwish village of Shara district after she was allegedly kidnapped by the Sultan Murad group of Syrian National Army on May 23.

She had 3 bullet holes on her body, the eyewitnesses said. (ILKHA) 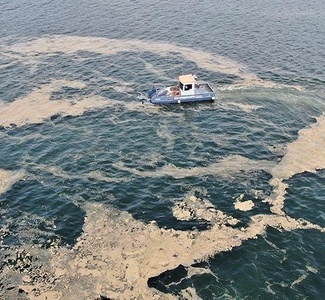 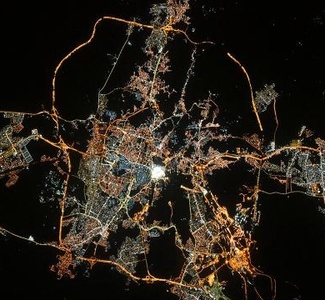 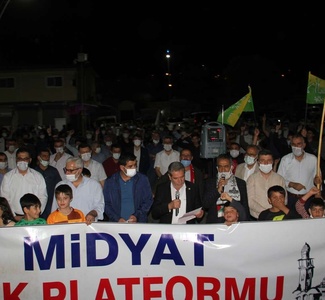 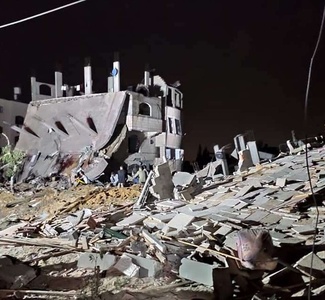 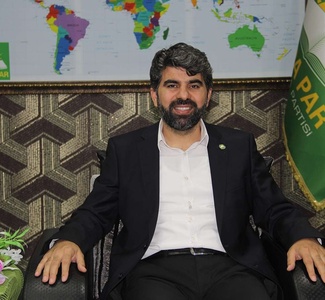 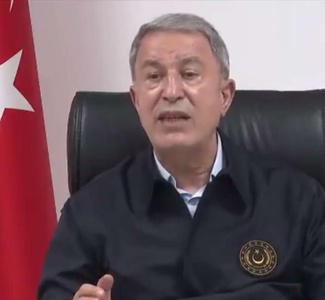 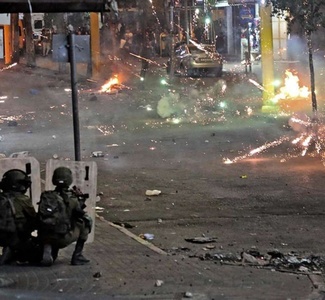 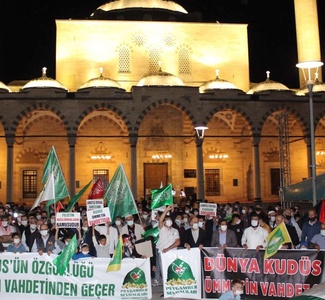