The father of Barış Çakan, who was killed by the suspects that he warned for listening to loud music in a car in a disturbing manner while the call to prayer was recited, has spoken to Ilke News Agency about the killing of his son. 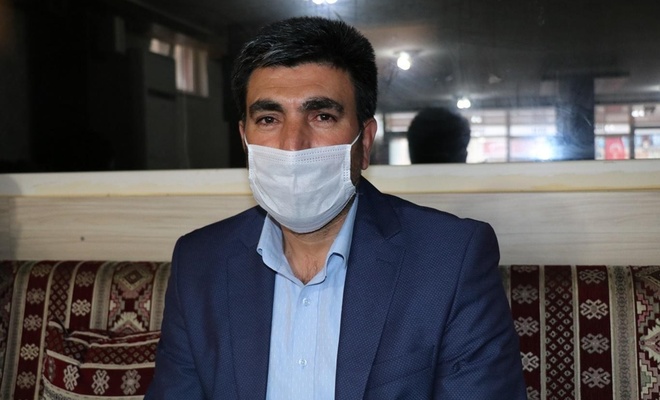 20-year-old Barış Çakan, who was from the eastern province of Ağrı, was stabbed to death in Etimesgut district in the capital city of Ankara on Sunday.

The incident has created controversy, with initial reports claiming that he was killed in a racially-motivated murder

Nihat Çakan, the father of Barış Çakan, has said that his son was not killed because he was listening to Kurdish music, but because he warned the ones who were listening to loud music while the call to prayer was recited.

Speaking to Ilke News Agency about the killing of his son, Nihat Çakan said: “My son Barış Çakanı had taken ablutions when one of his friends called him, asking him to go out. It was just 10 minutes before the evening prayer. My son asked me to let him go. when he said he would return immediately, I let him go. His friend called me later, asking if Barış had returned him. I told him that he had not. Then, his friend added that they had fought with some people and he ran away, but had lost Barış.”

“Accordig to what my son's friend told me, they went and smoked together. At the time, 3 people came to them in a car. They were listening to music in the car. he warned them for listening to loud music in a car in a disturbing manner while the call to prayer was recited. Then a fight broke out between them. Once there was a fight, Barış's friend ran away. 3 people stabbed Barış after beating him,” he added. (ILKHA) 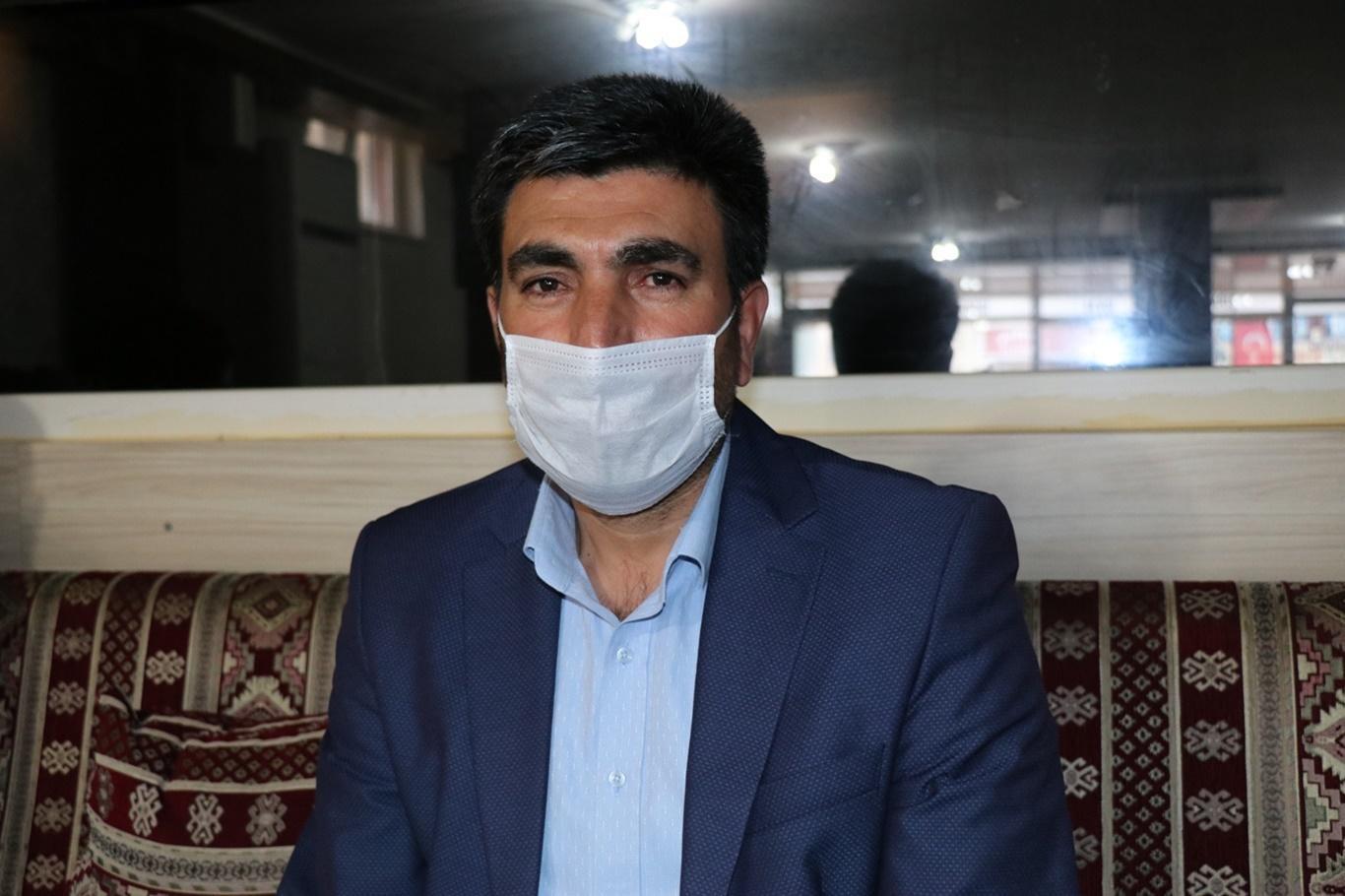 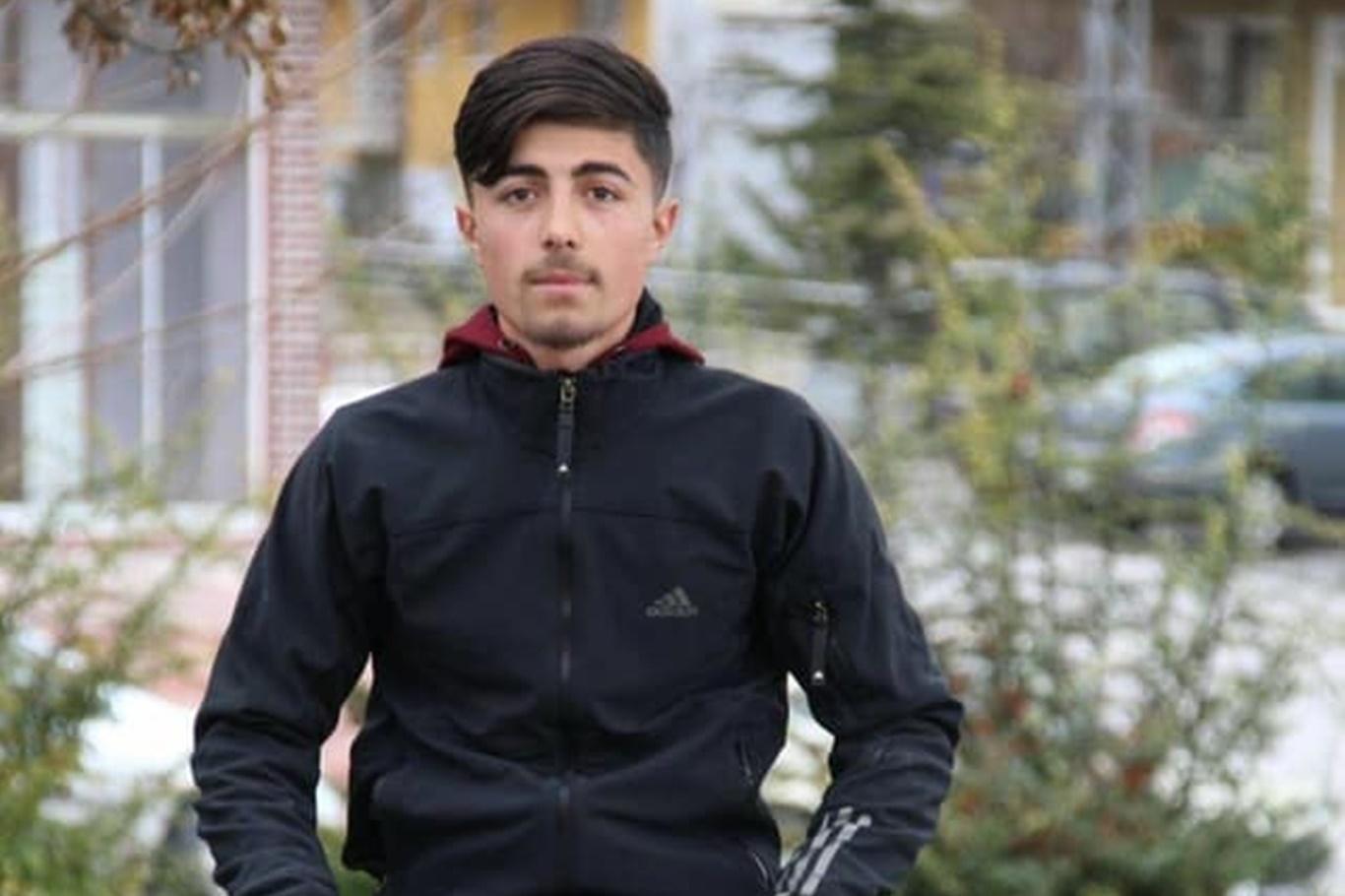 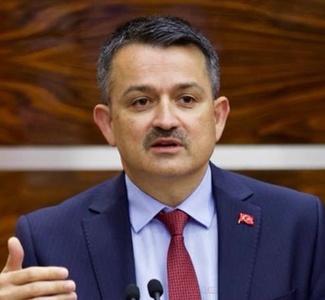 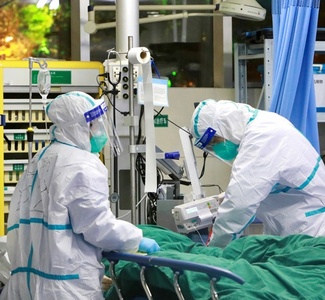 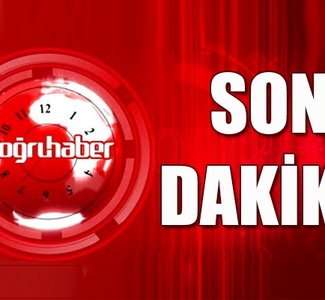 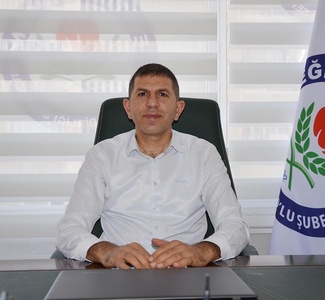 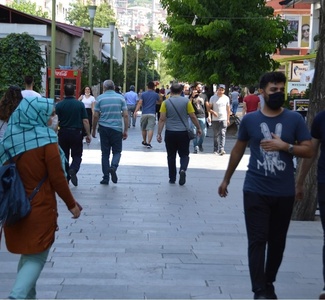 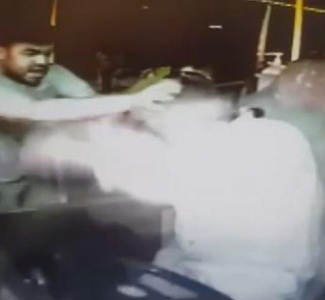 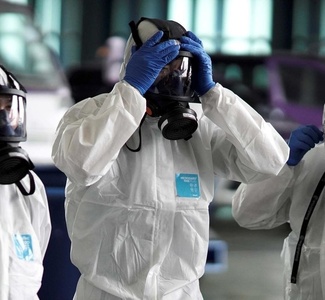 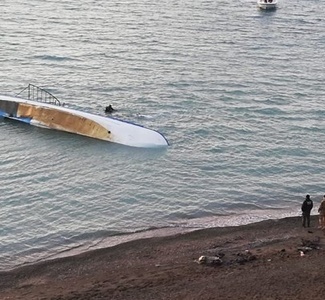 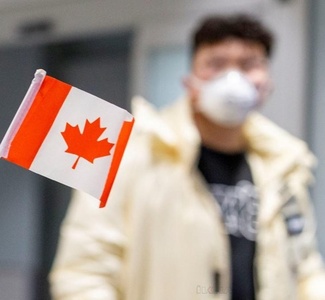 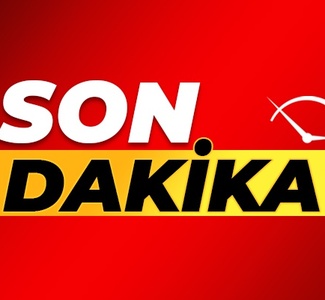