More than 4,000 people arrested during protests in U.S.

Many cities have imposed curfews in response to protests over the death of George Floyd, who was killed by a white Minnesota police officer on May 25. 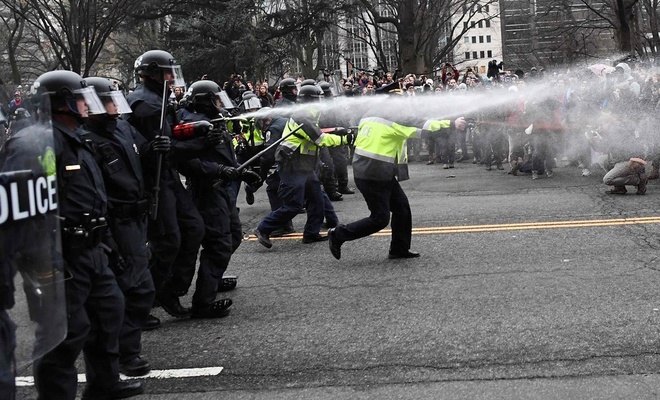 Protests developed in over 100 cities throughout all 50 states against police brutality and the death of George Floyd in the United States. Some demonstrators skirmished with police, who fired tear gas and rubber bullets during protests.

On the other hand, the United States President Donald Trump was moved to the bunker on Friday evening as demonstrations were being held near the White House. (ILKHA) 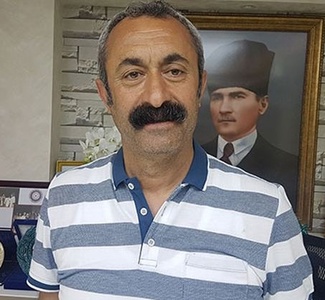 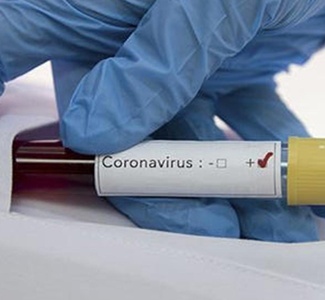 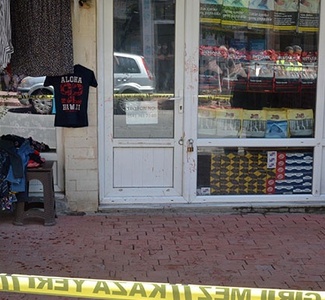 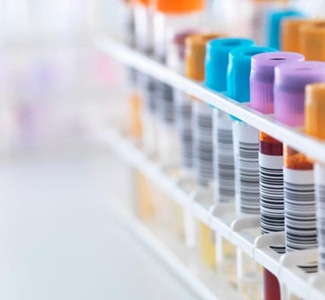 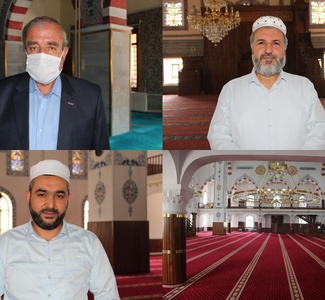 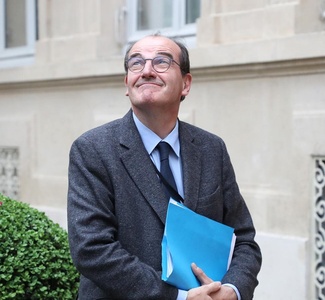 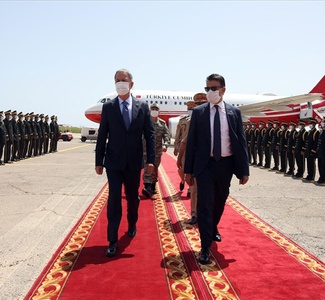 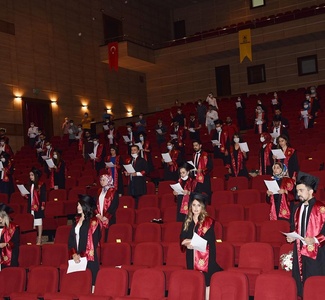 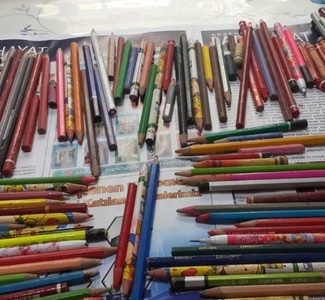 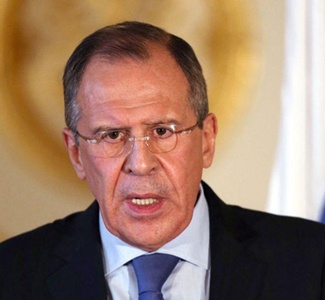