Indonesia’s Foreign Minister Retno Marsudi has voiced her country’s rejection of zionists’ plan to annex parts of the Palestinian territory in the occupied West Bank. 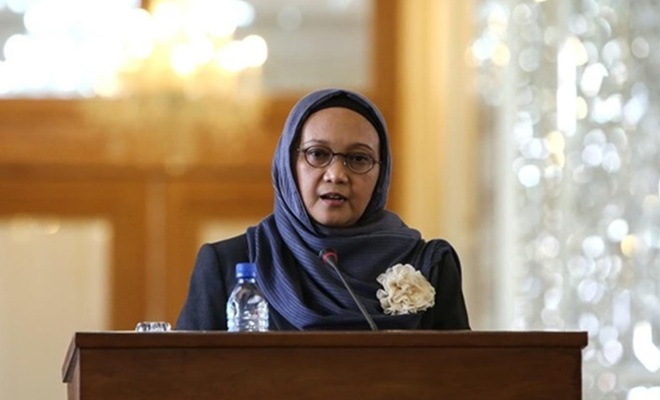 In a letter written by Marsudi, the foreign minister argued that international law compliance is needed to stop the plan, which she described as “illegal and in grave breach of the international law”.

Marsudi said that Indonesia's position remains unchanged on the Palestine issue, adding that the annexation will not only threaten peace and stability in the region but also undermine all efforts to achieve a two-state solution. (ILKHA) 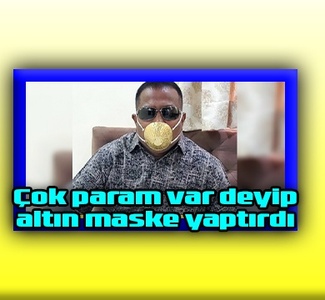 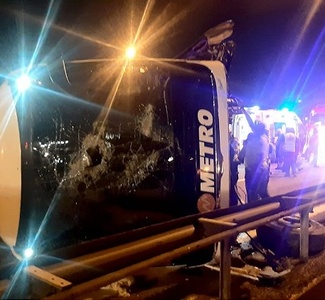 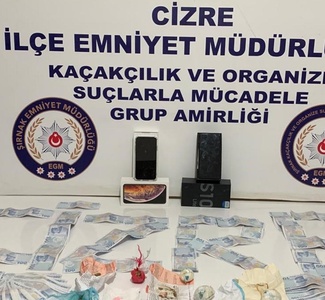 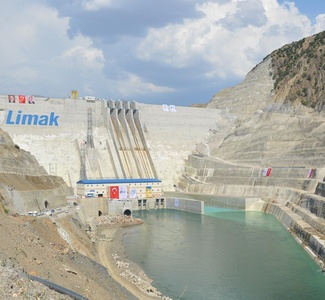 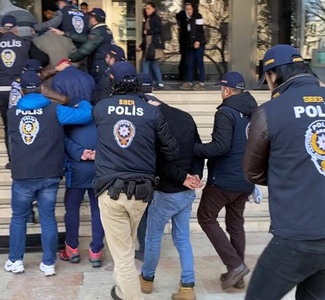 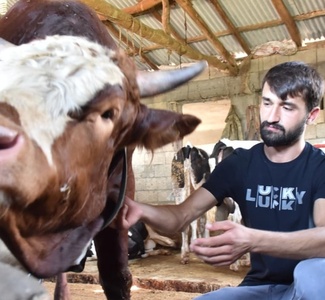 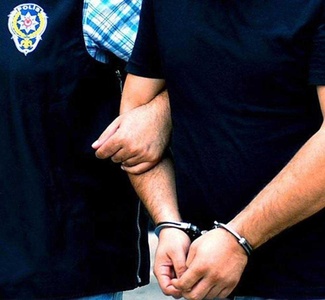 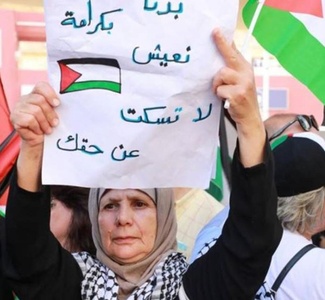 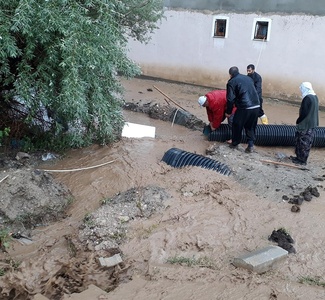 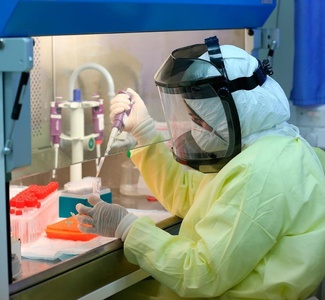