“One of most significant things to cause the spread of the epidemic is the legalization of same-sex marriage,” tweeted Sadr on Sunday.

He also called on governments to annul these laws immediately, without delay.

He called on Arab world in a tweet that he had previously shared, saying: “O Arab Muslims, enough of war in Yemen, Syria, Libya and others. If you have mercy on one another, God will have mercy on you.” (ILKHA) 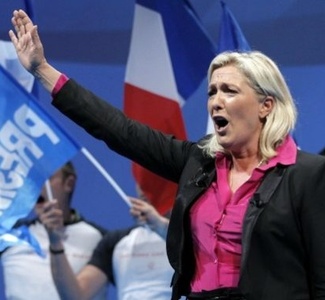 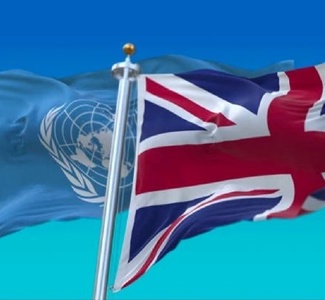 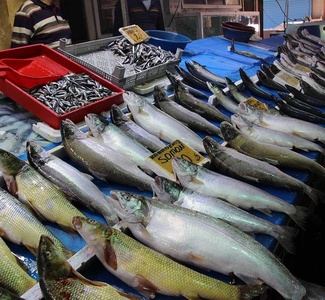 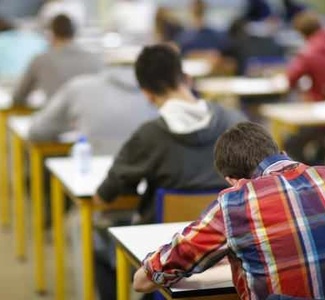 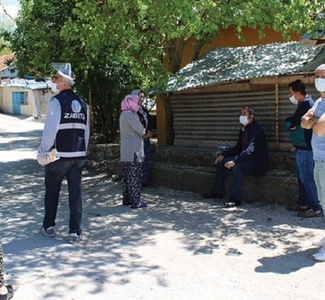 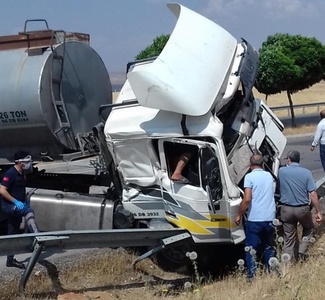 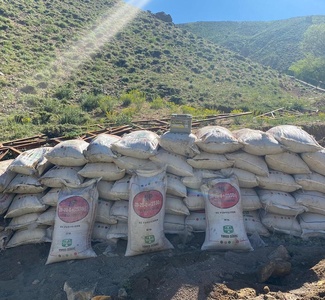 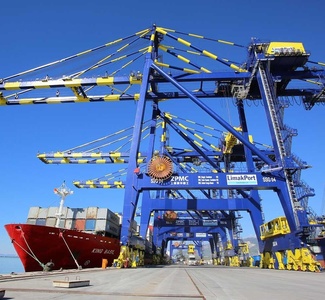 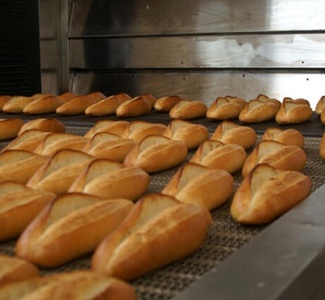 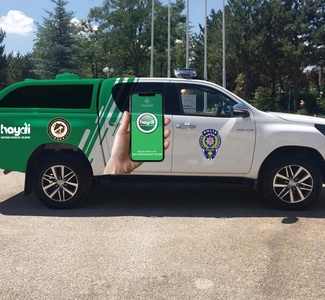