In a written statement, Turkish Defense Ministry on Saturday condemned the bomb attack in the Somali capital Mogadishu. 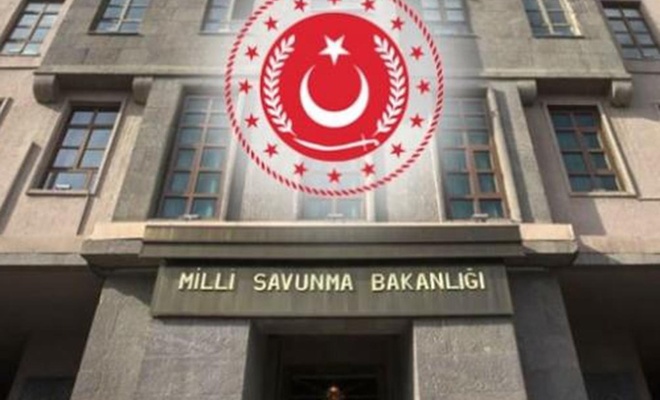 "We condemn in the harshest terms the terrorist attack that targeted innocent civilians in Somalia, injuring 11 civilians, 4 of whom were Turkish citizens. Turkey will continue to stand by its Somali brothers against the terrorism," the statement said.

On Saturday, at least 11 people were wounded in a bomb attack targeting a group of Turkish contractors on Saturday in Mogadishu. (ILKHA) 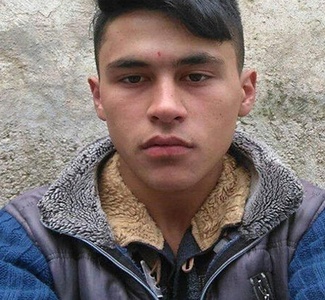 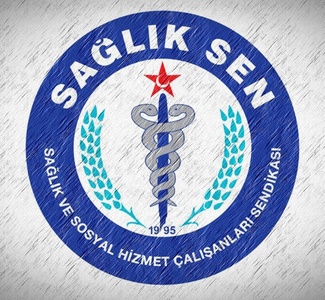 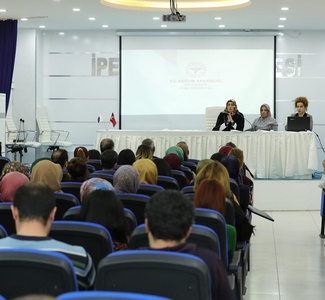 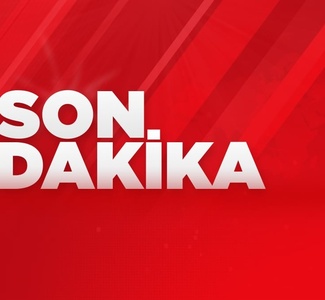 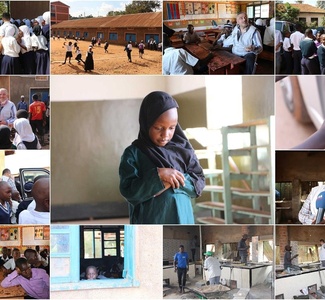 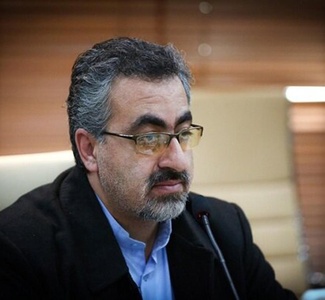 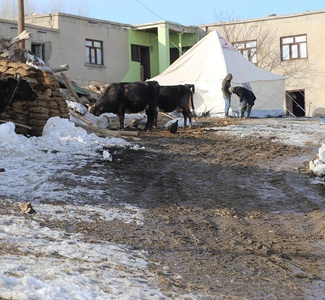 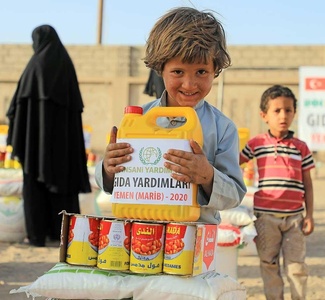 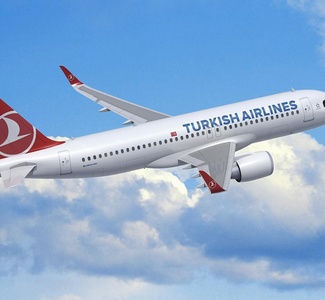 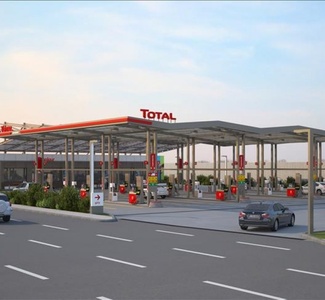