29 people wounded in a bus crash in western Turkey

29 people were wounded in a bus crash in the western province of Isparta, Turkey, on Wednesday. 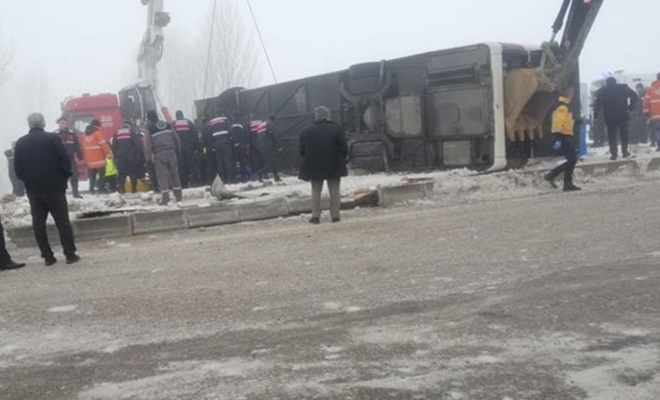 The crash reportedly occurred when the driver lost control of the steering wheel and the bus plunged off the road. The wounded, 3 in critical condition, were taken to hospital.

The investigation is underway, the officials said. (ILKHA) 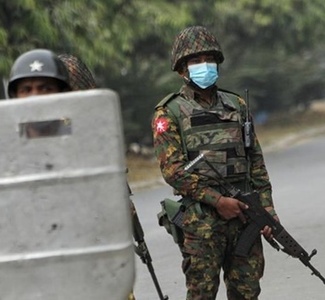 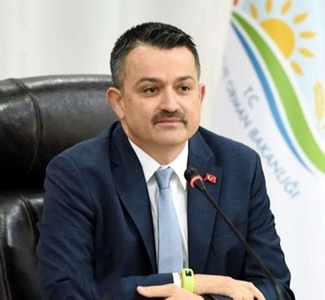 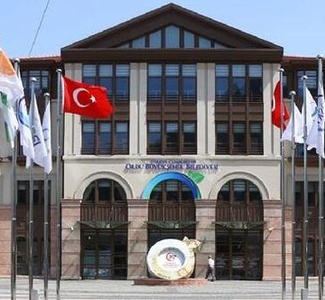 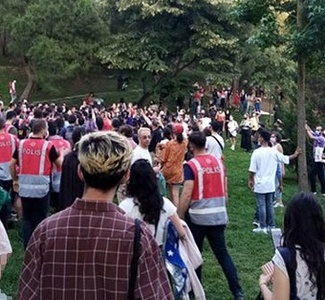 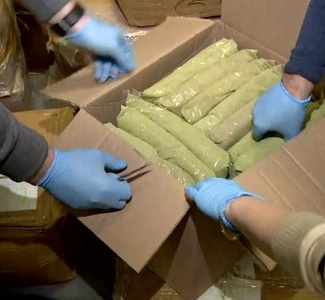 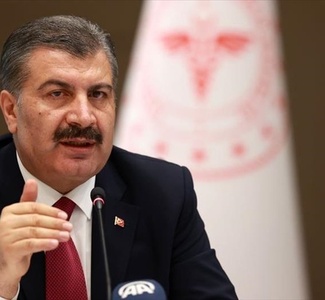 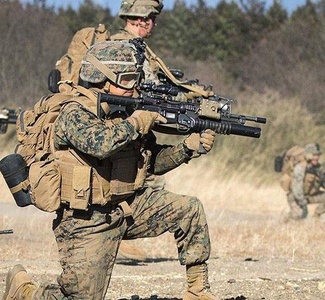 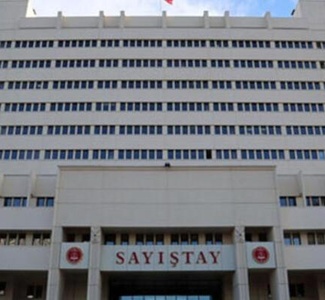 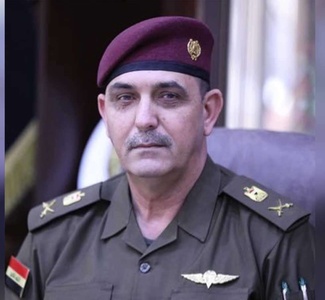 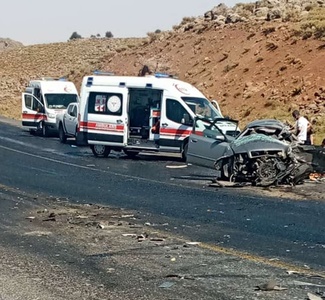