A Sudanese military aircraft has crashed, killing all 18 passengers on board, the Sudanese army spokesman Amer Mohamed al-Hassan announced on Thursday. 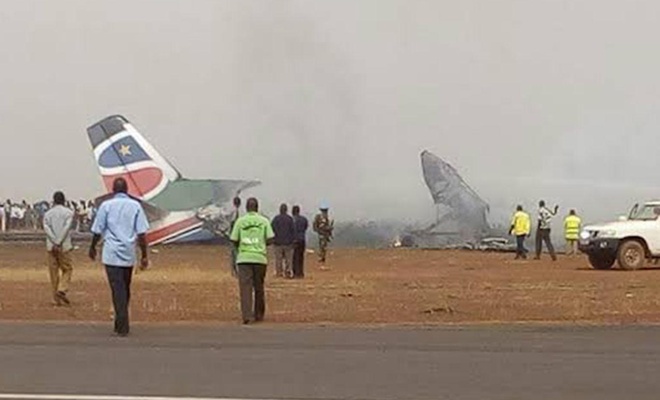 "The Antonov-12 cargo plane crashed five minutes after taking off from the capital of West Darfur State, on Thursday evening. 18 people were killed, including military personnel, judges and four children," he said.

The crash took place while the plane was heading back to Khartoum after transporting humanitarian assistance for the victims of the tribal clashes that erupted in El-Geneina on 29 December.

The Antonov An-12 is a transport aircraft designed and manufactured by the Ukrainian manufacturing and services company Antonov. Given the long operational history of the An-12, more than 190 An-12s have crashed involving many casualties. The An-12 has also been involved in several aviation incidents. (ILKHA) 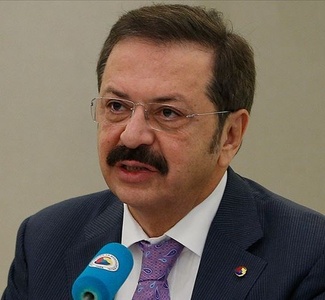 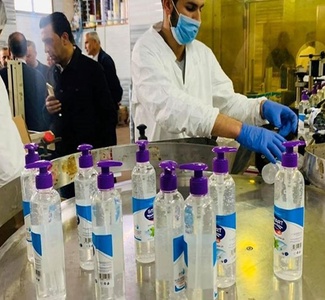 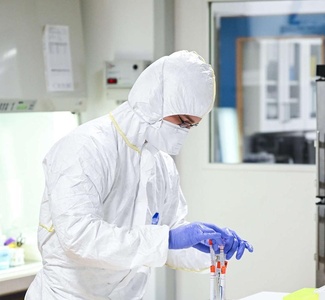 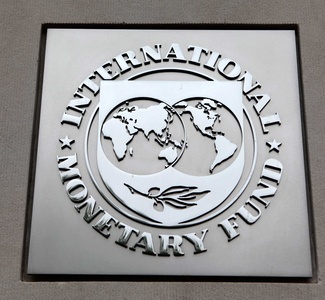 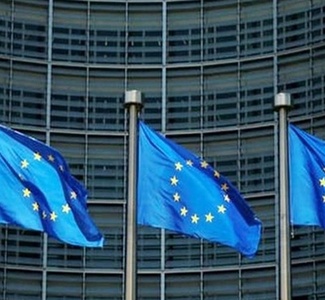 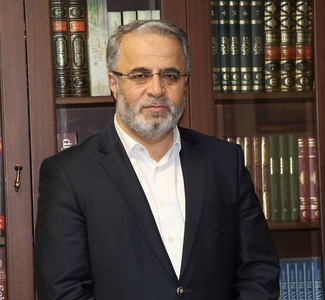 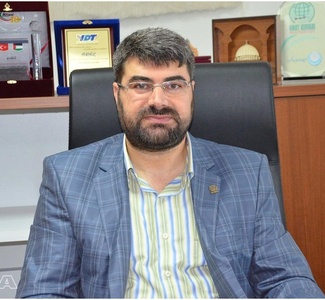 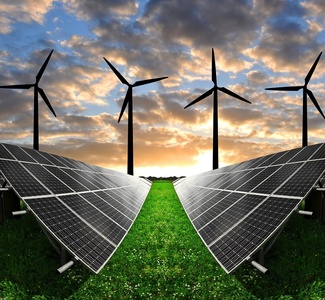 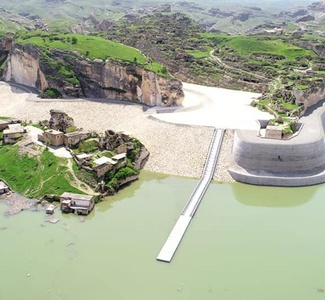 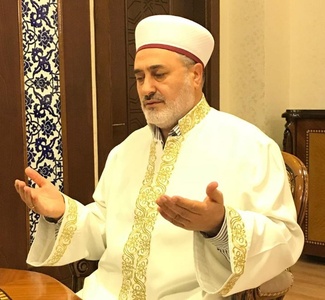