Moscow and Ankara continue to implement the deal reached in Sochi and the withdrawing of PKK/YPG members from the border has been completed, Russian Foreign Ministry spokesman Mariya Zaharova said on Thursday. 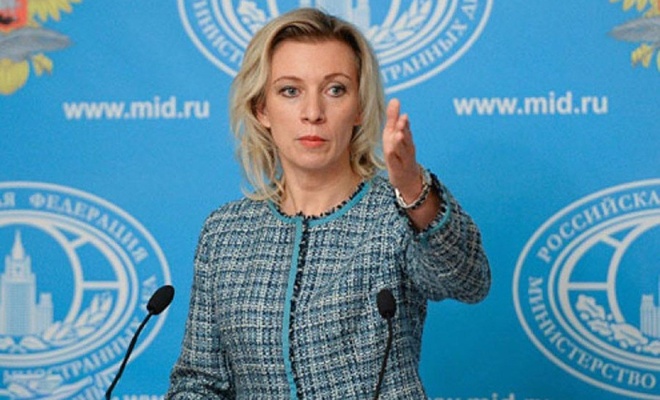 Speaking at weekly press conference Zaharova said: "We continue to implement the agreement of 22 October with Ankara to the east of the Euphrates River. We are working towards resuming military actions and improving the humanitarian situation."

The Sochi agreement was negotiated between Russian President Vladimir Putin and Turkish President Recep Tayyip Erdoğan on 22 October 2019, at a diplomatic summit in the Russian resort town of Sochi.

According to the agreement, Russian military police and Syrian border guards were deployed to Syrian territories outside the zone of Turkey’s Peace Spring operation. The first joint patrol mission was carried out in the east of the Euphrates on November 1. (ILKHA) 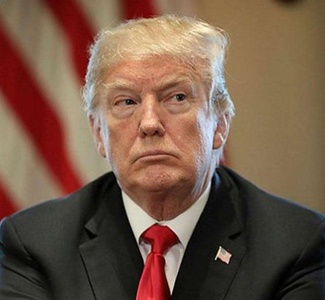 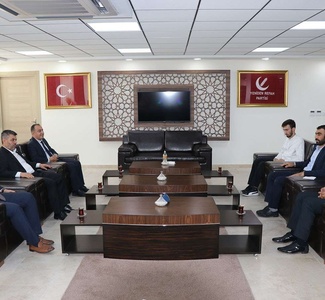 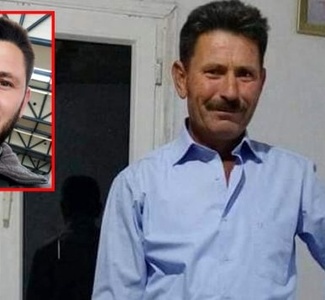 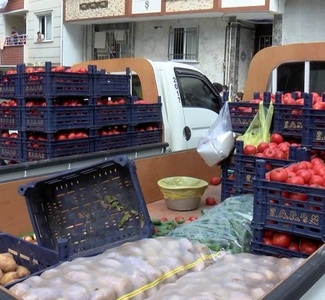 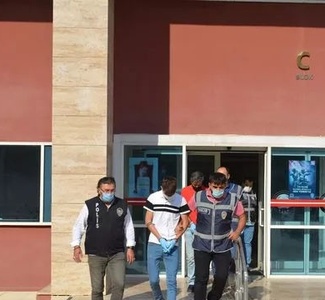 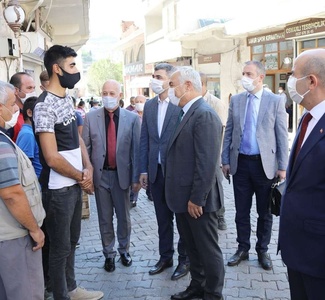 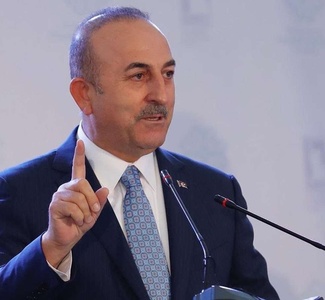 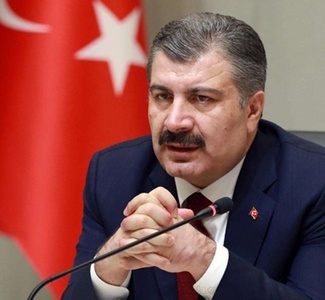 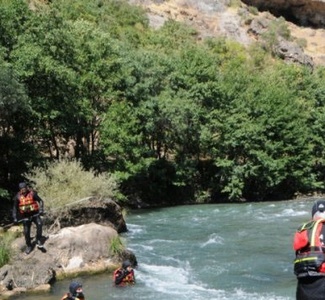