Russia and Ukraine agree on ceasefire by the end of 2019

Russia and Ukraine have agreed to implement a ceasefire in eastern Ukraine by the end of 2019, after talks in Paris on Monday. 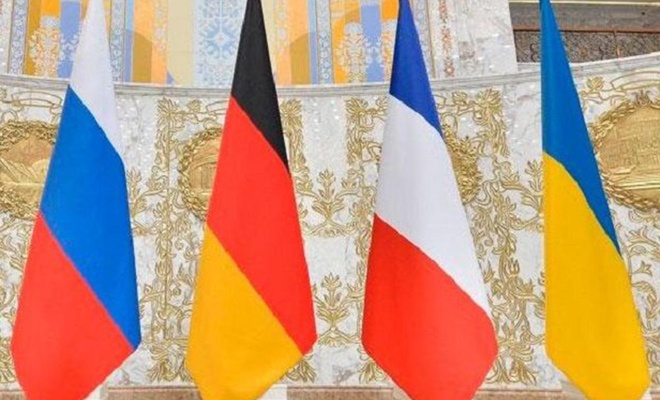 In the negotiations brokered by the leaders of France and Germany, Russia and Ukraine agreed to implement a ceasefire in eastern Ukraine by the end of 2019,

"The sides commit to fully implementing the ceasefire, which will be strengthened by the implementation of all necessary ceasefire support measures, before the end of 2019," said a joint declaration issued by German Chancellor Angela Merkel, French President Emmanuel Macron, Russian President Vladimir Putin and Ukrainian President Volodymyr Zelensky.

According to the declaration, the sides also agreed to hold another meeting in the Normandy format in the next four months, discussing political and security conditions for local elections.

The Normandy Format talks involve the representatives of the Normandy Four countries (Germany, Russia, France and Ukraine) aim to resolve the war in Eastern Ukraine. It has been also known as the Normandy contact group.

The group was created on June 6, 2014, when leaders from France, Germany, Russia, and Ukraine met on the margins of the 70th anniversary of the D-Day allied landings in Normandy. It operates mainly through telephone calls between the leaders and their respective ministers of foreign affairs. The Normandy Format has sometimes been expanded to include Belarus, Italy and the United Kingdom. (ILKHA) 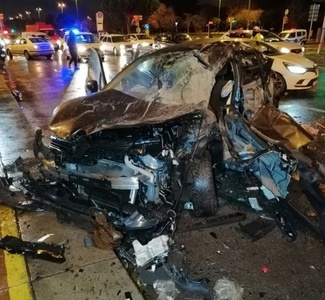 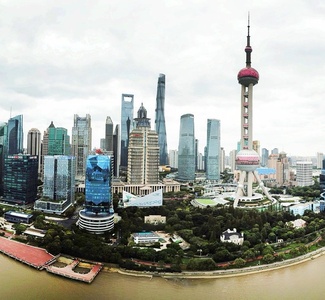 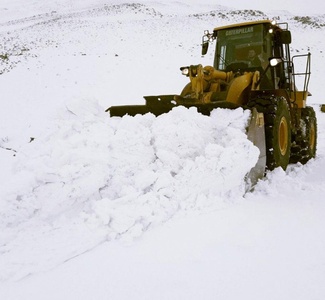 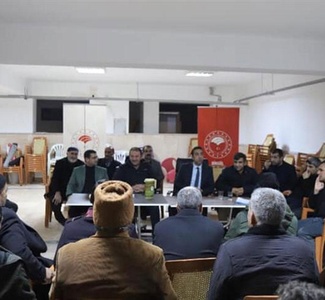 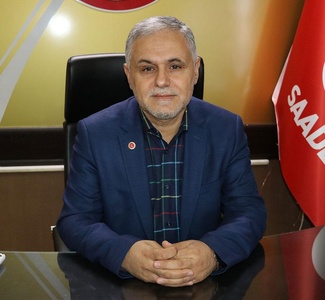 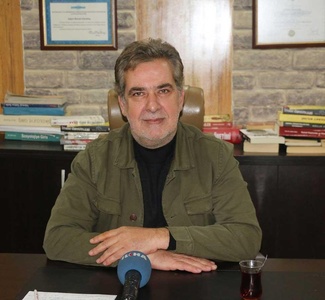 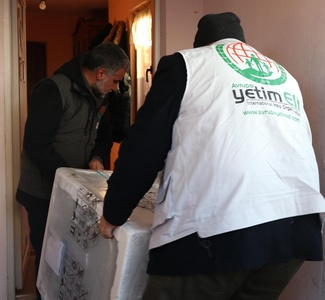 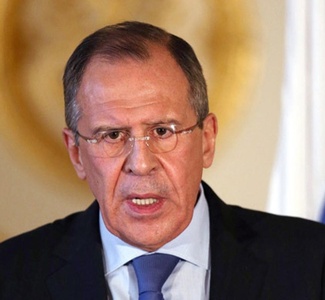 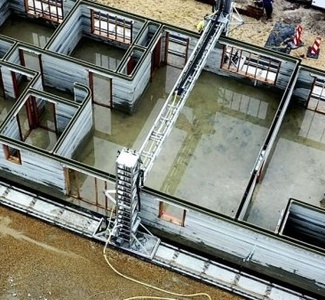 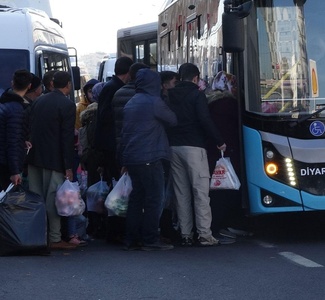