Another mother joins sit-in protest for her kidnapped child: We want our son back

Mother Ikram Gürtuk participated in the sit-in protest outside HDP office in Diyarbakır on the grounds that her child was kidnapped 5 years to the rural areas controlled by the PKK, said she wants to be reunited with her son like every mother. 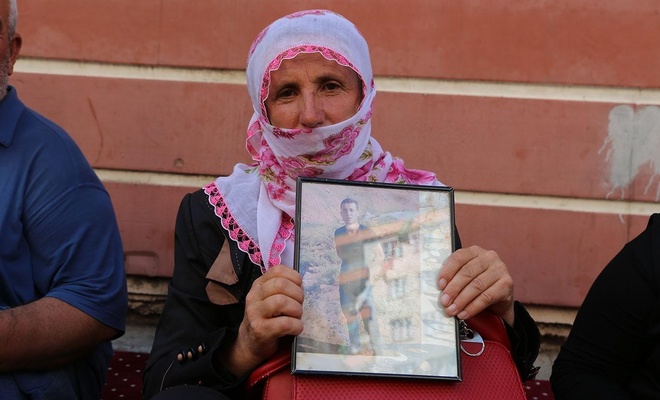 The number of mothers taking actions outside the HDP office in Diyarbakır has risen to 39 on Wednesday.

Families, mostly mothers, accusing HDP [People's Democratic Party] kidnapped their children at different times to the rural areas and recruited by the PKK, while almost all the children are under 18 when kidnapped.

Mother Ikram Gürtük joined the sit-in protest of families on the 16th day of the action, saying her son Musa Gürtük was kidnapped at the age of 18, asked for her child to be found.

Mother Ikram Gürtük, a resident in the village of Toprakgele (Biler) of Muş province, said her child was kidnapped while studying at school in Muş center, and that she had not heard from him since.

"Do not tear mothers' heart out anymore"

"They've kidnapped my son for 5 years. We haven't heard from him since then. We are in a very aggrieved situation," mother said.

"We want our son. We want peace and happiness. My son is with them. I want my son from the PKK and the state."

Asking the state to help them, mother Gürtük noted her husband is sick and they have no more strength to stand.

"We know for sure he was deceptively kidnapped and recruited by the PKK, but we don't know how he got there. I want to sit here until my son gets here, but I have a handicapped little girl. Because of that, I'll stay as long as I can."

At the end of her words, mother Ikram Gürtük called on perpetrator not to tear mothers' heart anymore. "Heartache is hard, child longing is hard." (ILKHA) 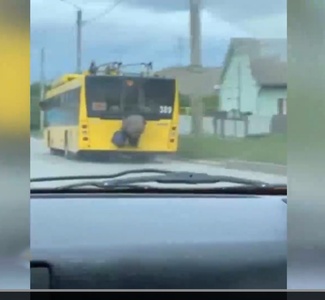 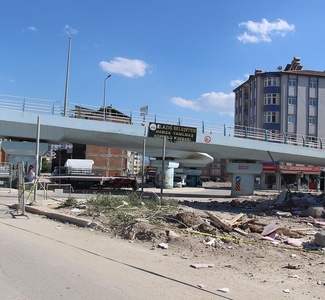 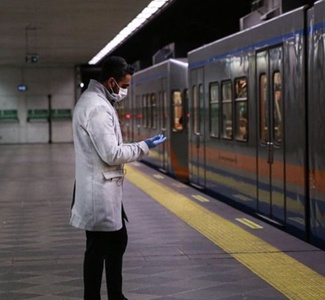 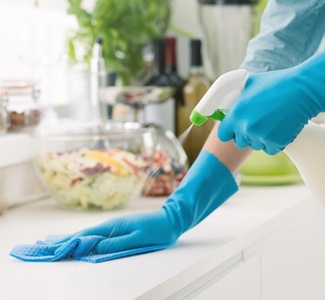 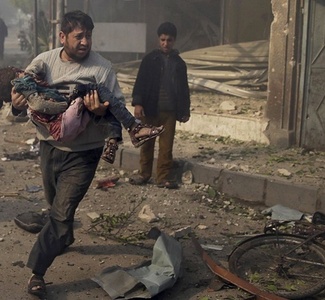 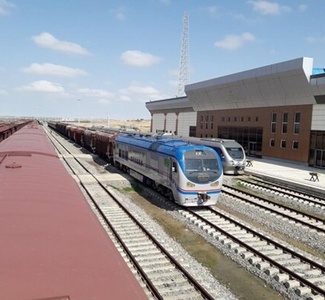 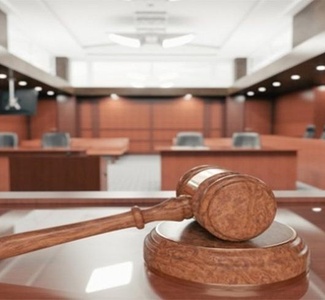