Explosions occurred at an ammunition depot in a military area in Kyrenia, Turkish Republic of Northern Cyprus [TRNC].

A fire broke out in an arsenal inside a military area in the east of Kyrenia, followed by explosions.

There were no casualties in the explosions, according to initial estimates.

The violence of the first explosion shattered the windows of some buildings in the area and injured people due to broken glass fragments were said. (ILKHA) 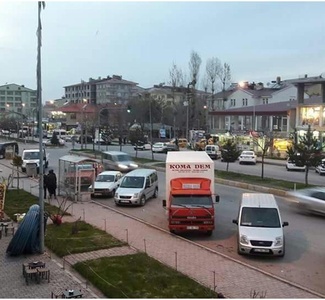 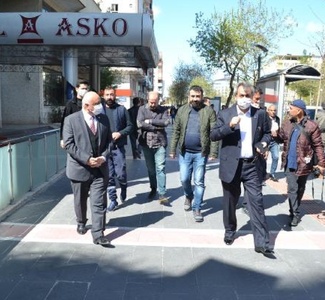 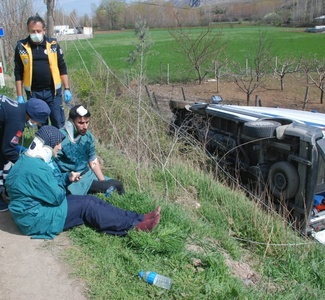 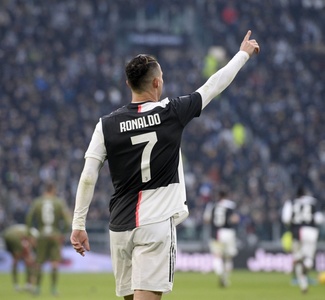 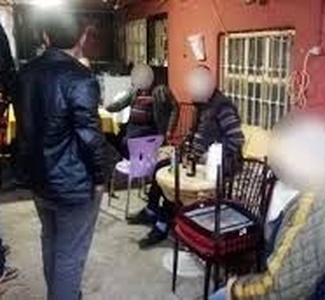 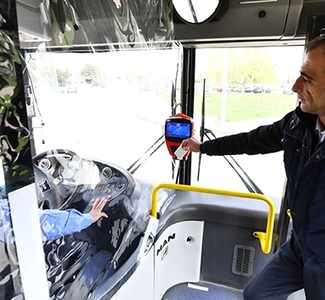 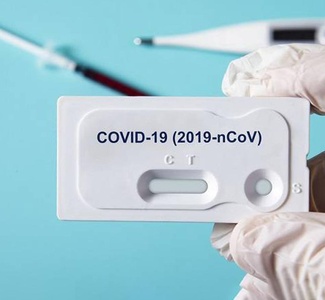 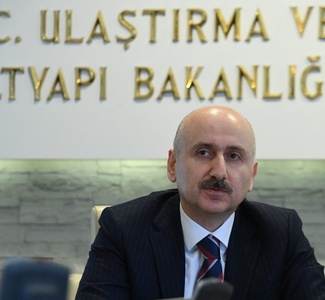 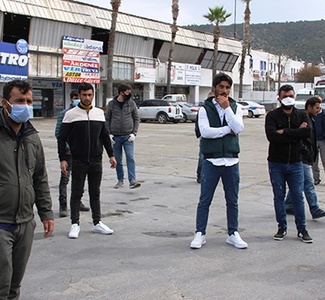 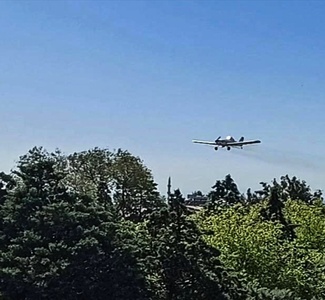