Hamas: Our aim is to liberate our country from occupation

Maher Salah, the leader of the Islamic Resistance Movement [Hamas] outside Palestine, said they would continue to march towards freedom, saying their aim is to liberate the country from occupation.

"Our Path is one and heading Palestine. Our aim is to liberate our country from occupation and return to our country," Salah said in a statement.

Pointing out that the occupation regime is the head of all evil in the region, Salah stated that the American project targeted to reorganize the region from the zionists' view.

Noting that they are in clash with the occupiers every day, Salah said their project is to liberate Palestine and they defend the Ummah.

He noted that the liberation of Palestine from the occupation may only be possible through resistance and opposition to the zionist project.

Salah also criticized the Lebanese Labor Ministry's decision on Palestinian refugees, saying that refugees who were forced out 70 years ago could not be treated as foreign workers. (ILKHA) 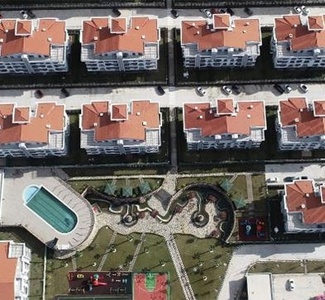 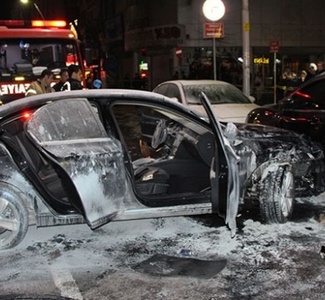 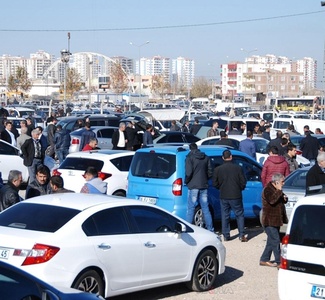 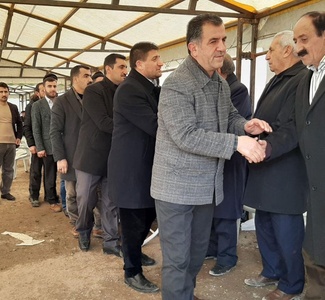 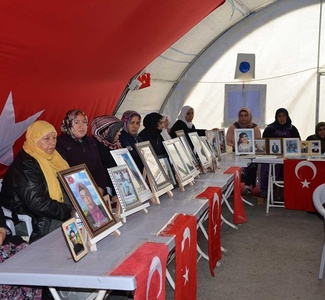 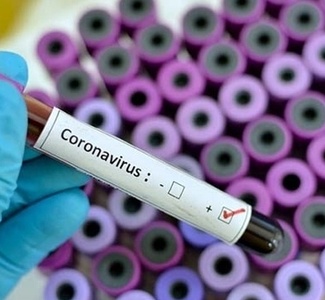 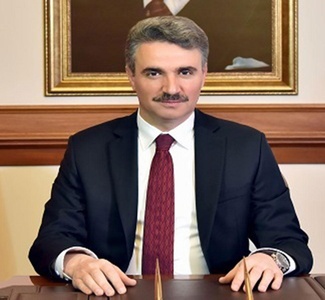 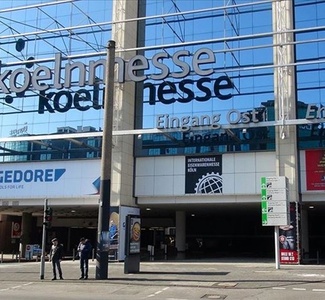 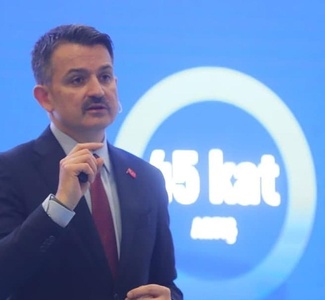