"Jerusalem is a red line"

An extraordinary meeting was held to discuss the events in Masjid Al-Aqsa on the eve and the first day of Eid al-Adha.

The Hamas Movement has warned that any measure against the Aqsa Mosque will trigger widespread angry reactions in all areas of Palestine.

This came in a statement released following an emergency meeting held on Thursday by Hamas in Gaza, where its officials discussed the recent events at the Aqsa Mosque.

"Jerusalem is a red line and any aggression against the Aqsa Mosque is an attack on the [Muslim] nation, especially the Palestinian people," Hamas stated.

Hamas also described zionists' targeting of Jerusalem and the Aqsa Mosque as part of the US-backed deal of the century, stressing the need for real national unity to defend them.

Hamas called for holding a high-level meeting on Jerusalem and the Aqsa Mosque between heads of factions and national forces in Gaza, warning of zionist plans to divide the Aqsa Mosque and build the alleged temple mount. (ILKHA) 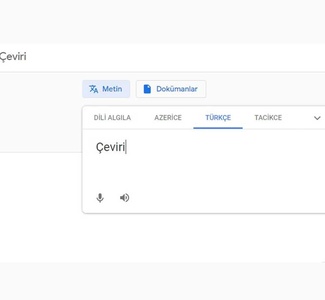 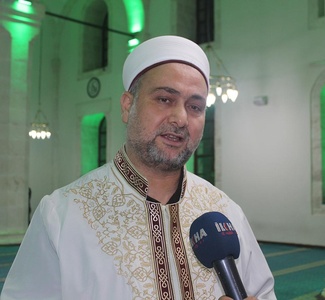 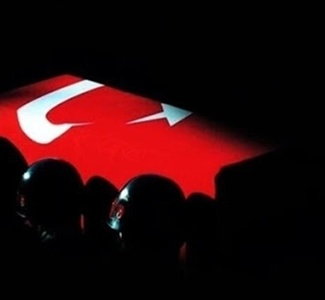 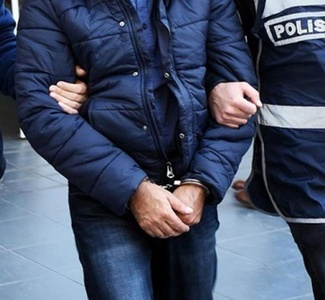 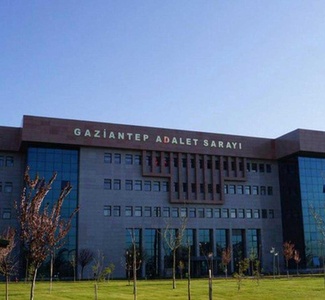 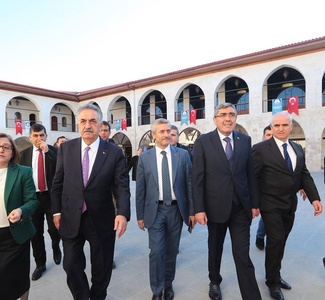 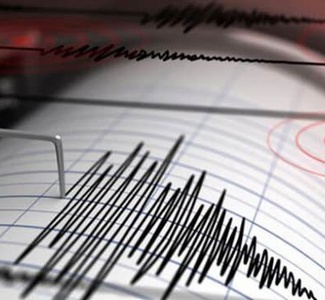 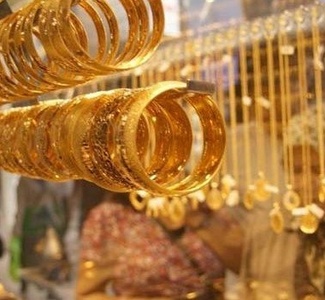 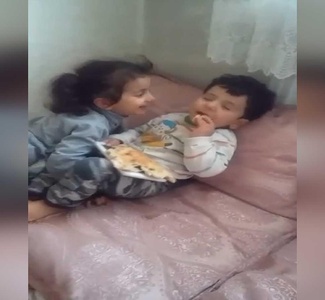 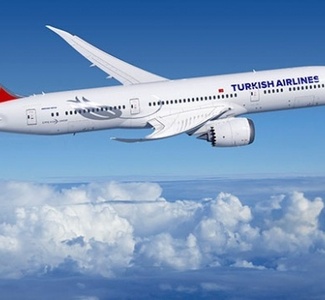