May Allah grant us to raise more new Mehmet Yavuzs

People, who delivered a speech during the burial ceremony of HUDA PAR Vice President Mehmet Yavuz, pointed out that Yavuz was a cause man and prayed Allah for the raise of more new Mehmet Yavuzs.

Mehmet Yavuz, Vice President of HUDA PAR, who passed away at Dicle University Oncology Hospital at Friday midnight where he was treated, was buried at a funeral in his hometown of Kahta, district of Adıyaman, a southeastern province of Turkey.

ITTIHAD al-ULEMA [Union of Scholars] deputy leader Mehmet Şenlik, who attended the funeral ceremony of the late Yavuz, told ILKHA that they are upset for a person like the late Yavuz passed away in an age when the society and the case would benefit from him.

Noting Yavuz's troubles throughout his illness, Şenlik expressed that he visited Mehmet Yavuz several times during the time he was undergoing treatment.

"The last time I visited him, he was sleeping. I did not want to wake him up. I just looked at him. I prayed to Allah."

Saying that the death is right, Şenlik added: "We needed him, but Allah (Celle Jalaluhu) wanted to take Yavuz. May Allah grant his sacrifice, courage, facility, and eloquence to our new young brothers and give them the ability to raise new Mehmet Yavuzs."

Author Mehmet Göktaş also stated that Yavuz was an important man of ideas for him. "We will understand what Mehmet Yavuz teacher was a great loss by the day. 'O Allah, please send us a few more Mehmet Yavuz,' I was praying when I opened my hands to Allah."

"It was the greatest pleasure to be with him. When we were together we would be upset when we went to separate cities. Although he was 22 years younger than me, he was one of the brothers I learned the most in life."

"I got from very few people what I got from my teacher Mehmet Yavuz. His knowledge, his culture was the gift of Allah," Göktaş said.

Göktaş said that the beginning of the diseases that the late Yavuz was caught and suffered began with the tortures he had suffered during the prison process. "That is why we think he is a true shaheed [martyr]. He was already running in the way of Allah." (ILKHA) 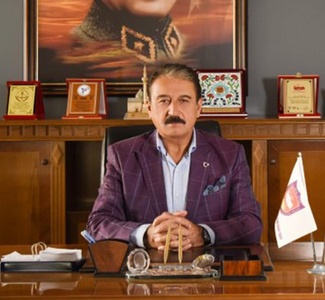 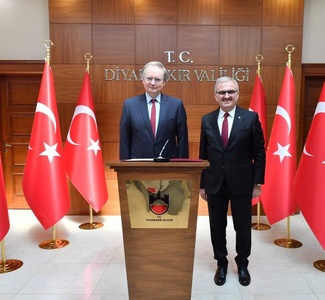 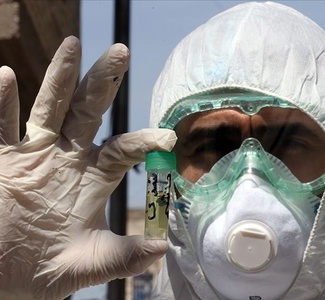 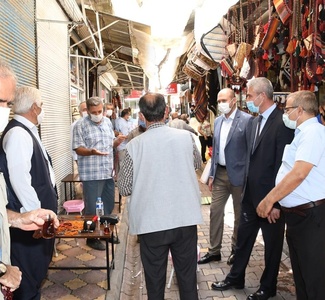 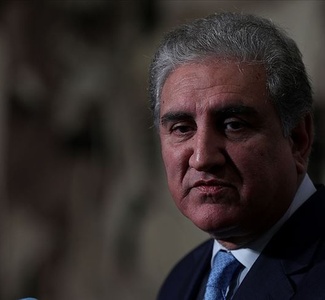 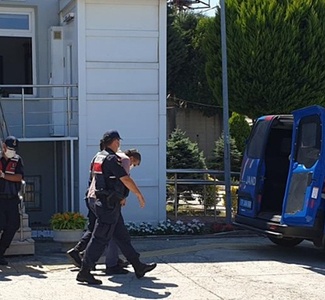 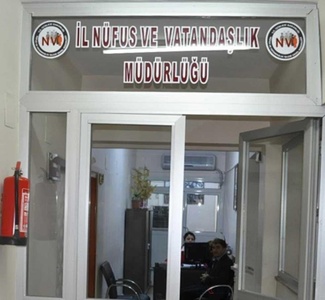 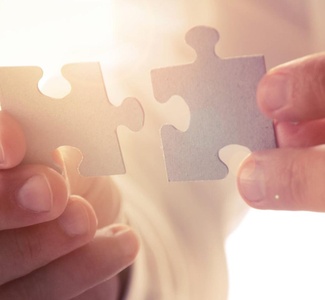 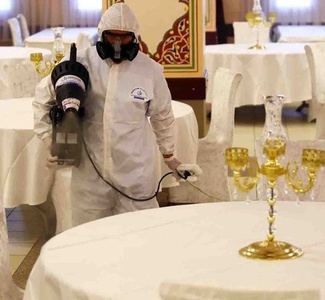 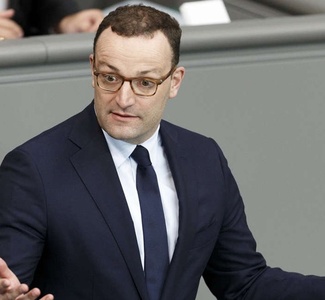