Fight between relatives in SE of Turkey: 6 dead

At least 4 killed in an armed fight broke out between relatives in Siverek, district of Şanlıurfa, a southeastern province of Turkey, and two more were killed by a car accident during rushing injured to hospitals.

At least 4 people were killed and more were injured in an armed fight broke out between relatives belong to Izol tribe in the Çeltik village of Siverek, district of Şanlıurfa.

The car carrying wounded to hospitals reportedly hit two people crossing the road and killed them in another village.

According to the report, the incident happened 15 kilometers away from Siverek district center, in Çeltik village.

According to the claim, 4 people were killed in a fight, broke out between relatives of the Izol tribe for unknown reasons, and a large number were injured. A vehicle carrying the wounded hit 2 other people crossing the road in Karakoyun village. Those two were also killed in the accident. 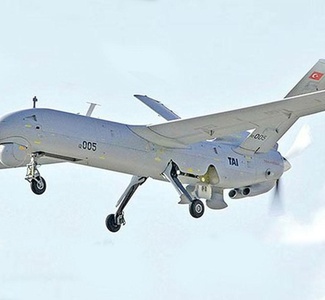 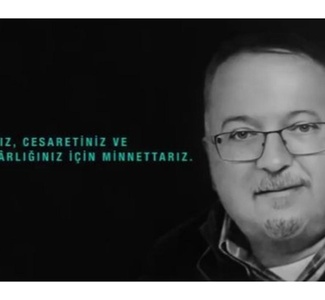 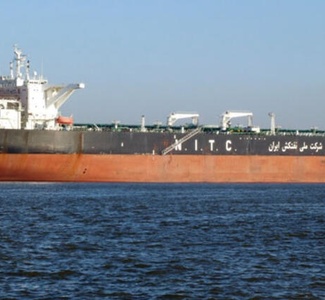 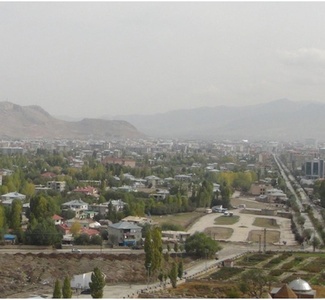 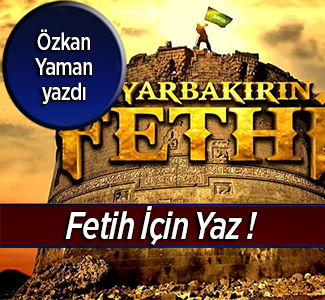 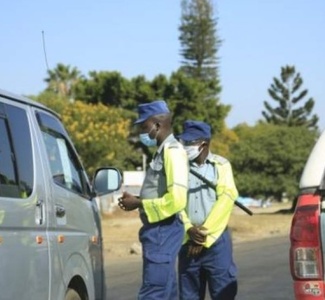 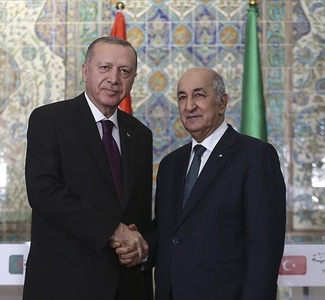 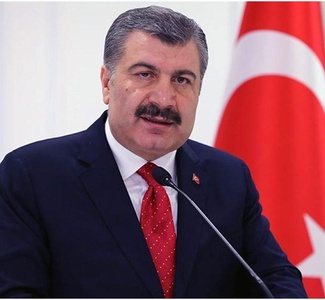 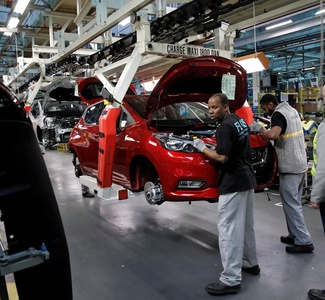 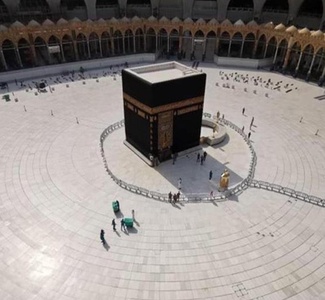