At least 100 people were reportedly killed in an attack on a village of Dogon ethnic group in Mali.

It was learned that the attack was carried out in a village called Sobale Kou, where ethnic Dogon tribe lived in the West African country.

"About 50 heavily armed men arrived on motorbikes and pickups," a survivor who called himself Amadou Togo told the AFP agency. "They first surrounded the village and then attacked, anyone who tried to escape was killed."

Nineteen others were missing after unknown armed men attacked the village of Sobale, in the Mopti region, in the early hours of Monday, the government said in a statement.

The attackers also killed animals and burned down houses, the government statement said, adding an investigation was underway.

A Malian security source at the site of the massacre said: "A Dogon village has been virtually wiped out."

There have been clashes between Dogon tribe hunters and Fulani tribe shepherds since January.

No immediate claim of responsibility was made but the massacre bore the hallmarks of tit-for-tat ethnic attacks that have claimed hundreds of lives.

It came less than three months after nearly 160 members of the Fulani ethnic group were killed by a group identified as Dogon.

"This country cannot be led by a cycle of revenge and vendetta," Mali's President Ibrahim Boubacar Keita told ORTM public television from Switzerland, where he cut short an official visit.

He called on Malians to come together to "allow our nation to survive because this is a question of survival".

North and central parts of the country have been involved in separatist clashes and attacks since 2012. 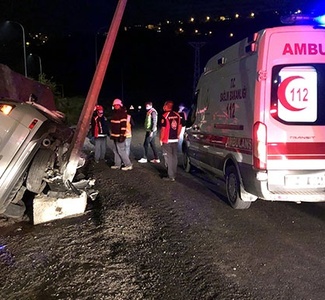 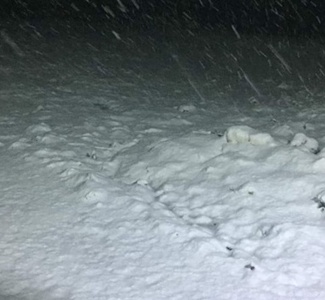 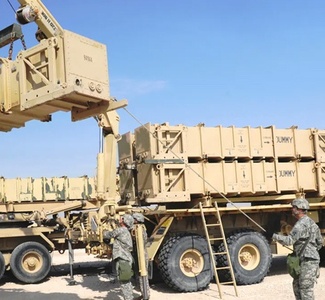 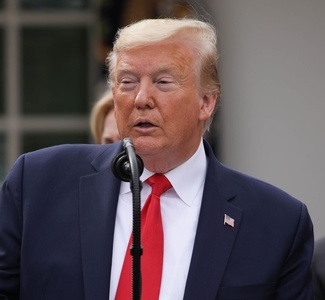 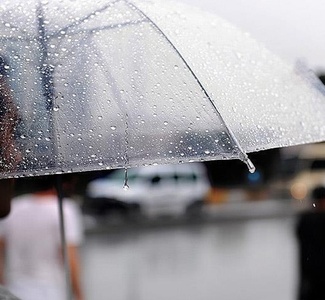 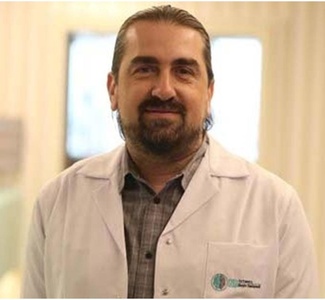 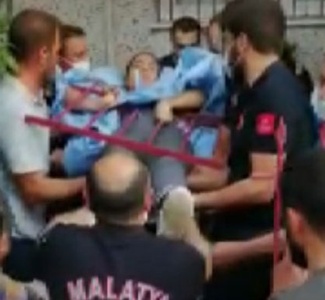 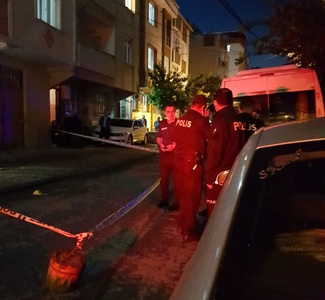 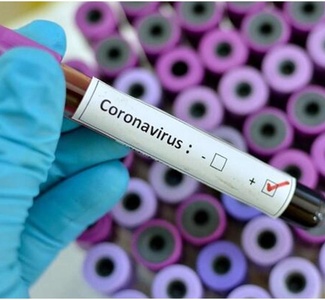 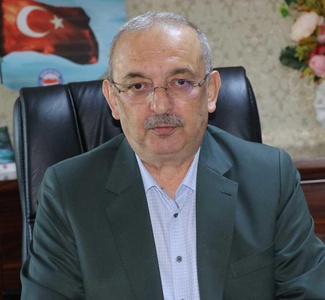