Up to 2 million Syrians may flee to Turkey

UN Syria Humanitarian Coordinator Panos Moumtzis has warned Turkey over the clashes intensifies in northwestern Syria; in Idlib that may cause up to 2 million Syrians flee to Turkey.

Turkey is already hosting some 4 million refugees, including 3.6 million Syrians, while some 250,000 people have been displaced since the regime offensive began in Idlib in late April.

"Our fear is if this continues, and if the numbers continue soaring, and if the conflict intensifies, that we could see really hundreds of thousands, a million, two, heading towards the borders with Turkey," he said.

Moumtzis said that the situation was deteriorating and a September deal between Russia and Turkey to deescalate the fighting there was effectively no longer in place.

Aid organizations have been encouraged to share their locations with the warring parties to avoid being hit. However, after repeated air strikes on hospitals, many aid workers distrust such requests, Moumtzis said.

"It's a catastrophe...for the sake of humanity, there has to be an intervention," he said. "A few months ago, we asked to make sure that this nightmare scenario will not take place. Actually, it's unfolding in front of our own eyes as we speak."

The onslaught since late April, focussed mostly on southern parts of Idlib province and adjacent parts of Hama and Latakia, marks the most intense conflict between President Bashar al-Assad and his insurgent enemies since last summer. (ILKHA) 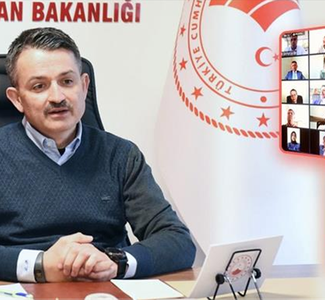 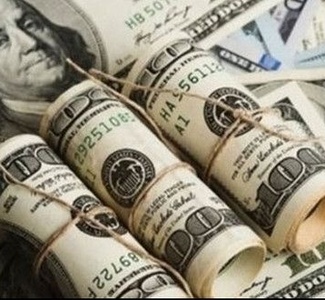 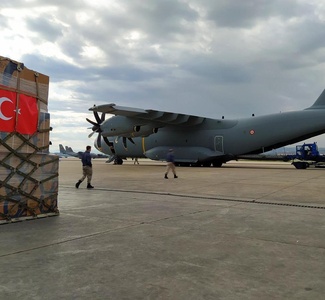 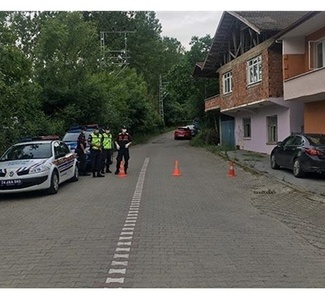 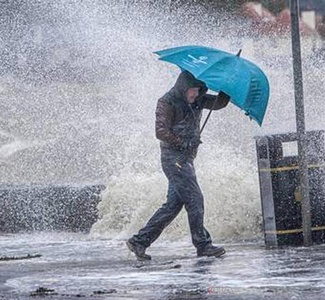 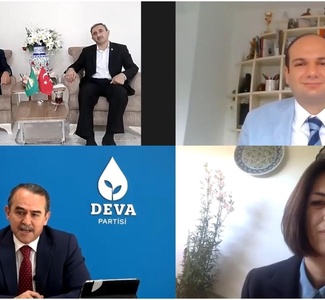 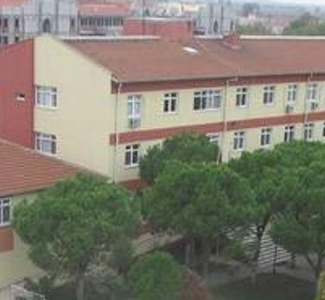 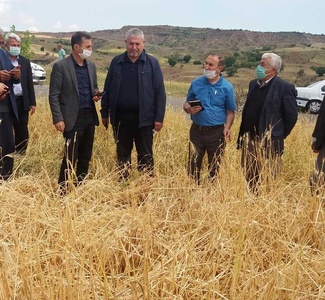 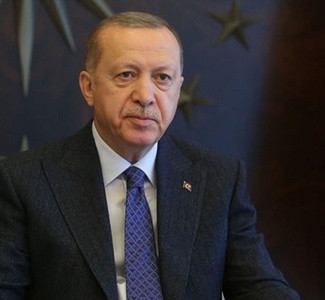 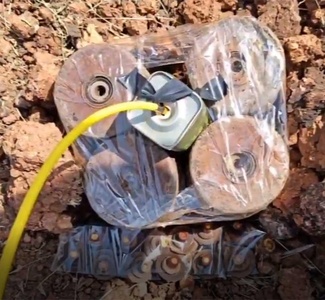