"It is against international law that the United States has handed over Al-Ashkar to Israel," said Haniyye, President of the Hamas Political Unit, who wants the release of the Palestinian scientist, Abdul Halim Al-Ashqar.

He condemned the United States to hand over Al-Ashkar to the occupation regime and noted that Hamas's Office of political relations has begun to negotiate with friendly and brotherly countries to ensure the release of Al-Ashqar.

Member of Hamas’s political bureau Izzat al-Resheq has said contacts are underway with some countries to urge them to receive Palestinian scholar and professor Abdul-Halim al-Ashqar, whom the US reportedly handed over to zionist terror gangs.

In Twitter remarks, Resheq said that Ashqar could be now in one of zionist's jails or still on the US plane at Ben Gurion airport after a US judge issued a verdict calling for not removing the professor from the aircraft.

The Hamas official added that there could be a chance to send Ashqar to any country willing to receive him.

He asserted that the Hamas leadership initiated contacts with some friendly governments to urge them to intervene and discussing with them the possibility of allowing Ashqar to live in one of their countries.

Abdul-Halim al-Ashqar, originally from the northern West Bank city of Tulkarem, was a former associate professor of business at Howard University in Washington DC. He was also a former candidate who ran in the last Palestinian presidential elections held in 2005.

In November 2007, al-Ashqar was sentenced to 11 years and three months in prison for refusing to testify before a federal grand jury after he was accused of being a member of Hamas and collecting funds for it.

Washington decided to hand over Ashqar to terror gangs for refusing to testify against some Palestinian Muslim activists.

On the other hand, the wife of Palestinian professor Abdul-Halim al-Ashqar said that the lawyers defending her husband succeeded in extracting a court verdict ordering the US security authorities to bring him back immediately from israel.

In press remarks to the Palestinian local media, Asma Muhanna stated that the court order banned the transfer of her husband to zionist gangs, adding that Ashqar was flown back to the US from Ben Gurion airport and sent to a jail in Virginia.

A few days ago, Ashqar was kidnapped illegally by the FBI and taken aboard a plane to Ben Gurion airport in israel in order to hand him over to the authorities there, but he was kept on the plane following a US court order.

Later, Ashqar was returned to the US aboard the same plane after a US court issued a decision in this regard.

In November 2007, the American authorities had unfairly sentenced Ashqar to 11 years in prison after placing him under house arrest for nearly two years. He wore an ankle monitor on his right leg in his home in Virginia.

He was discharged from his teaching position at Washington University in August 2004. He was subsequently arrested and accused, with no evidence, of illegally collecting funds for Hamas, and put under house arrest.

Ashqar nominated himself as an independent presidential candidate in the Palestinian election held on January 9, 2005. (ILKHA) 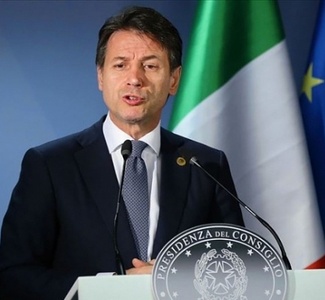 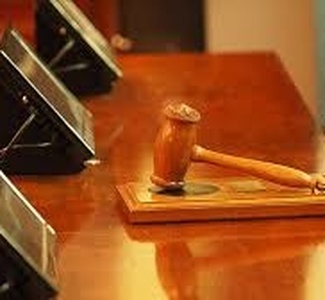 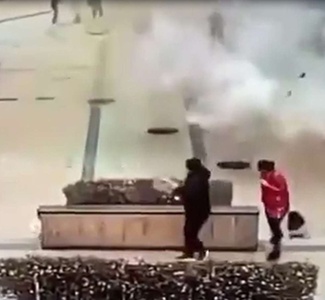 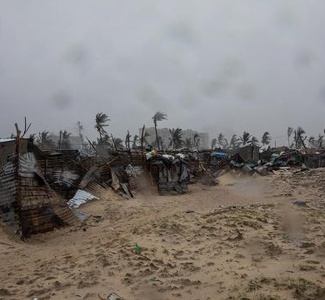 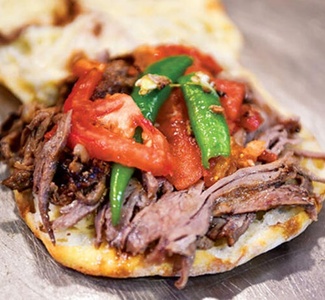 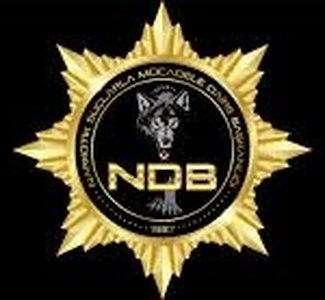 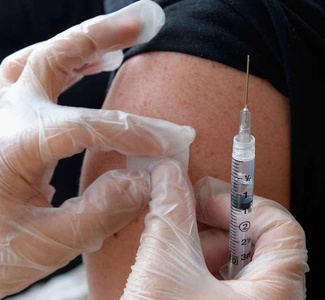 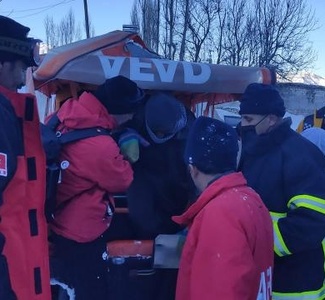 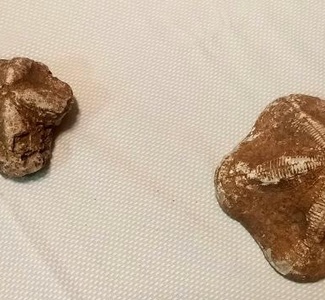 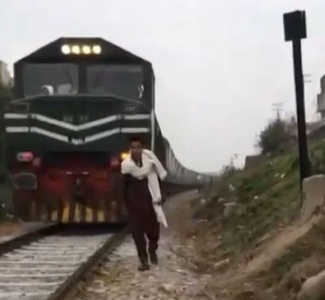