In Africa, 91 million people fall ill each year due to the consumption of unsafe foods, said Thomas Kwesi Quartey, the deputy chairperson of the African Union Commission.

Speaking at a commemoration on Friday at the African Union headquarters of the World Food Safety Day that is observed for the first time at a continental level, Quartey noted that unsafe food cost lives of thousands of people in Africa.

"It is about time that food security was made a priority in Africa," he said at a Public Policy Dialogue event organized to commemorate the day.

According to Quartey, tens of thousands of people die in Africa each year after the consumption of unsafe food.

"An estimated 600 million almost 1 in 10 people in the world fall ill after eating contaminated food and 420,000 die every year," according to the World Health Organization.

"A quarter of global deaths due to unsafe foods consumption is in Africa," Egyptian Ambassador to the African Union Osama Mohamed Abdelkhalek said on the occasion. The number of deaths, according to the Ambassador, stands at as high as 137,000 people each year.

The AU is commemorating the Day in order to foster dialogue and inspire actions to enhance food safety using the World Food Safety Day as a global reminder of the need to maintain a high level of public awareness on this important issue. (ILKHA) 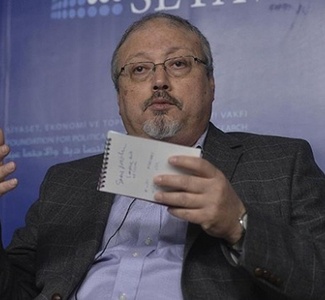 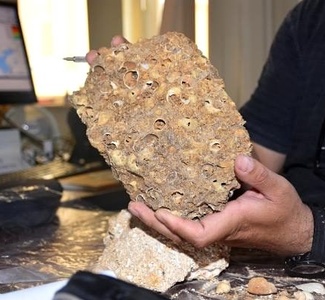 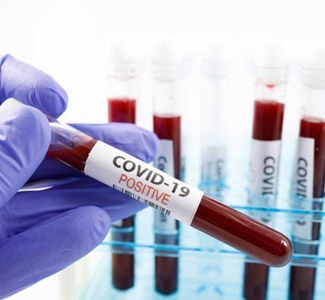 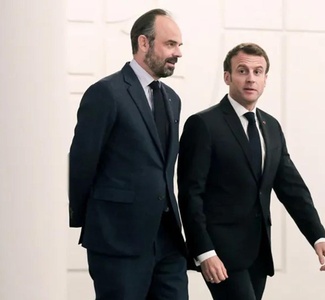 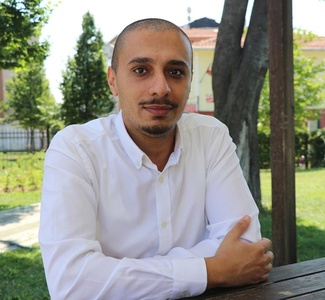 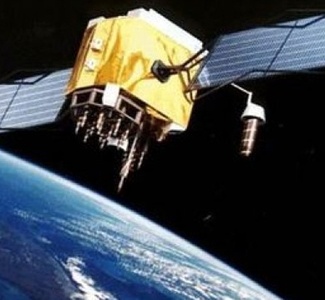 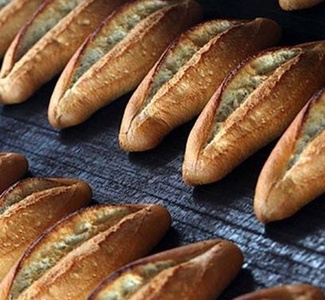 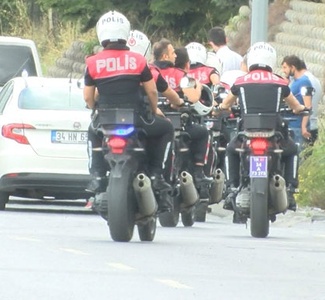 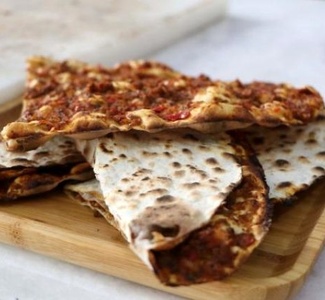 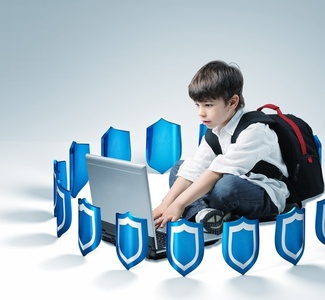