Hundreds of houses flooded in Australia

Hundreds of houses flooded due to heavy rains in Australia.

Due to heavy rains in Australia for about a week, hundreds of houses in Queensland have been flooded.

Flood disaster forced many people across the state to leave their homes. At least 20 thousand houses are under the risk of flooding, while the electricity cannot be provided to the region.

Experts claimed that one-year rain falls in the last five days in the region. Water flowing from the Ross River Dam, which has doubled its capacity and opened its doors to prevent it from exploding, caused more houses to be flooded.

Security officials have warned the people of the region against crocodiles, snakes, and other wild animals, who were affected by floods and dragged into settlements with river water. (ILKHA) 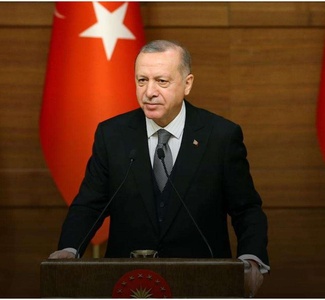 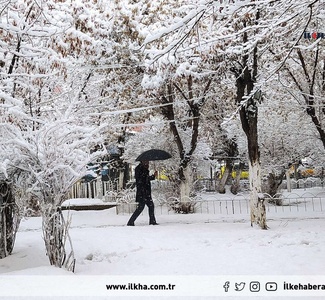 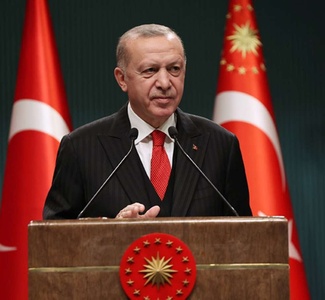 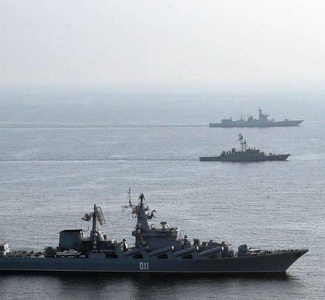 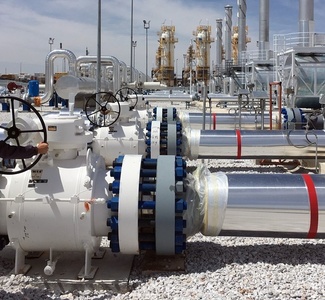 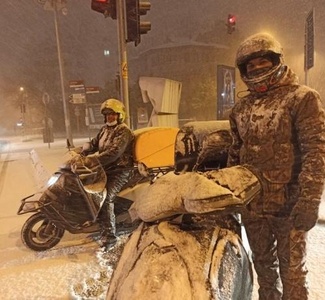 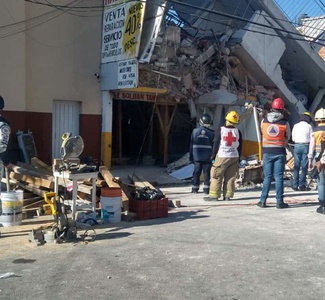 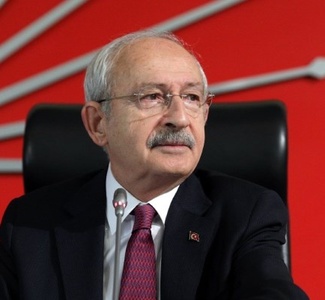 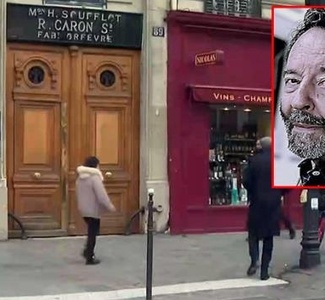